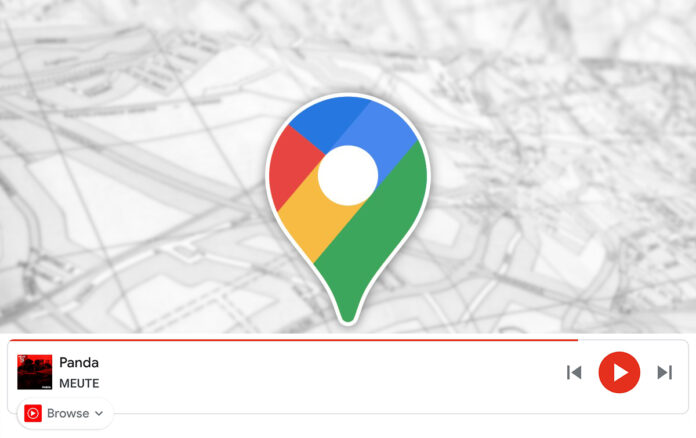 Bringing media control features to the Google Maps app in 2018, Google has now added YouTube Music support to the Android version of Maps. With this feature, users can listen to music without having to leave Google Maps.

Technology giant Google added media playback to Maps app for iOS and Android users in 2018. This feature; It included media controls for apps like Spotify, Apple Music, and Play Music, but one of the most important music services, YouTube Music, has been missing so far.

Now, with the 10.43.2 update this week, the company has brought YouTube Music support in the background to Google Maps. Users who want to enable this feature can activate the ‘Media Play Controls’ option on the page that opens by going to Settings> Navigation tab in Google Maps. At this point, it is important to remember that the YouTube Music application must be installed on the phone.

It is possible to control YouTube Music from within Google Maps:

You need to have a YouTube Premium membership for this feature, which is especially useful for drivers. We can say that this is not surprising given that YouTube generally does not allow media to be played in the background. However, let’s mention that it is much more convenient to control the media from a single application than to navigate within multiple applications.

Apps that Google Maps currently supports media playback include Spotify, Apple Music, Play Music and YouTube Music. At this point, it should be noted that YouTube Music is only supported on Android operating systems and iOS users cannot benefit from this feature.

Garmin Fenix 7: The New Generation of smartwatch Arrives With Improved...