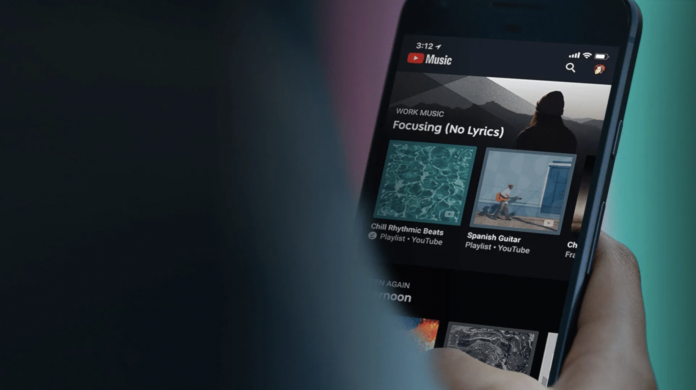 As the countdown begins for the official version of Android 12, the number of apps that keep up with it has started to increase. Google, which has been adapting its applications to the new Material You design for a few weeks, has recently added the YouTube Music application to this caravan.

Youtube Music gets new Material You design in Abdroid 12

Material You, redesigned by Google, is now being tested in more applications. Finally, the US manufacturer adapted Google, Gmail, Calendar and a few applications to this design language, while approaching the official version, it rolled up its sleeves in the YouTube Music application.

In Android 12, the new Material You design brings new widgets for YouTube Music. The current version of the app currently has a single widget on Android that displays album art, media controls, and like buttons.

However, after the update, YouTube Music’s messy lineup will be replaced by a new and simple button. As you can see above, Google is testing a new circle-shaped widget design for YouTube’s popular music app.

The updated widget design of the Music app comes after other Google apps adapted to the Material You design. The company in the past weeks; While redesigning many applications such as Gmail, Calendar, Meet Drive, Documents, Sheets and Slides for Material You, it has now added the YouTube Music application to this group. It will soon be updated to adapt to Material You design in apps like Translate, Google Lens and Messeges.