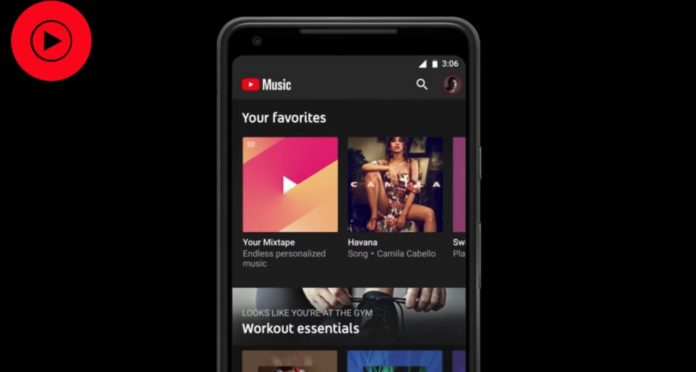 Updated with Discover YouTube Music feature
A new update has been released for YouTube Music, YouTube’s online music platform. The application will have Explore feature with this update. With the new feature, users will have easier access to new songs and playlists.

This innovation will be reflected to YouTube Music users as Discover, instead of the Hotlist tab in their applications. As of today, the new feature offered for iOS and Android versions may be delayed in terms of regional availability.

In addition to this feature, the mood we know from Spotify and the playlists feature offered for different moments will now be available for YouTube Music.

While the Explore feature is currently only available for mobile apps, the platform plans to update the web version soon. However, it is not yet clear when the web version will change and get new features.

Vivo Y53s 4G Announced: Here Are The Price And Features