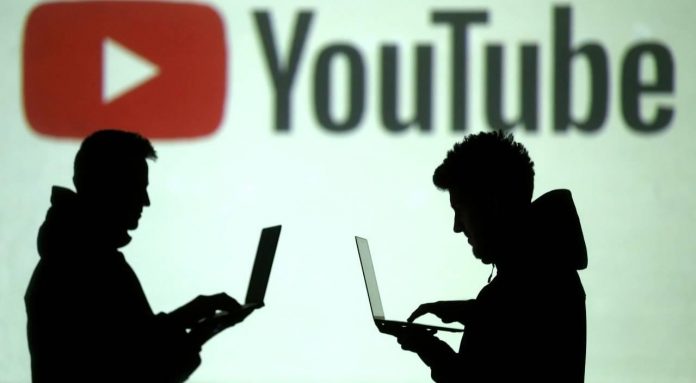 YouTube drew the reaction of all users with a new move in the number of dislikes. Various platforms, including Youtube, have some options for users to evaluate content and express their opinions. While the most notable of these is undoubtedly the “like” or “dislike” numbers, it turns out that YouTube plans to hide one of these options.

There have been various claims for a long time that YouTube will hide the “dislike” numbers. In fact, the company started a test process in the past months, and this process was shelved after the reaction increased. However, the fact that some users started to report that the dislike numbers did not appear again revealed that the company made a new move in this regard.

Users who have recently logged into the YouTube web version noticed that the dislike count of some videos was hidden. While such a situation does not occur on mobile platforms at the moment, it is stated that the number of dislikes will be hidden on these platforms in the coming days.

Various claims emerged after YouTube move. As it will be remembered, Rewind, which the company released in 2018, broke the record for the most disliked video. The video, which received 19 million dislikes against 2.9 million likes, received a serious number of negative comments. In addition, other Rewind videos published also received serious reactions and upset the company in the number of dislikes. It is stated that the company wants to hide the number of dislikes for this reason, while the dislike numbers of the 2018 Rewind video have already been hidden.

However, according to the information received, it is stated that the company made such a move to end cyberbullying and protect channel owners from a community of online trolls. While there is no explanation on the subject from YouTube at the moment, it is stated that the number of dislikes will be completely hidden in the coming days.

The dislike button is perhaps one of the simplest ways to communicate an idea online. In fact, other platforms have started to offer a variety of similar functions to users. Whether it’s Facebook’s angry emoji or Reddit’s downvote function, the “like” and “like” buttons are also an effective and nonverbal way to convey user engagement and impressions in YouTube content.