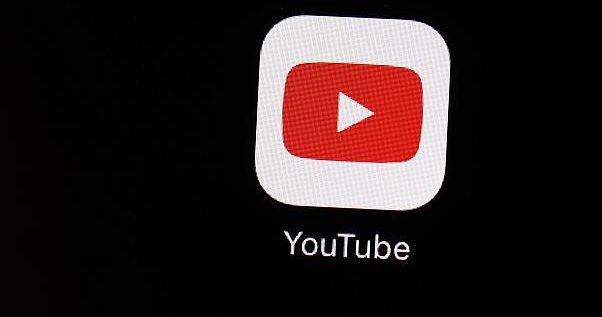 After Netflix, YouTube will also set a quality limit across Europe. Thus, people who stay at home during the pandemic period will not have any problems with internet access. In addition, people who work from home and receive distance education will be able to use the internet without interruption.

In a news we shared with you at night, we mentioned that Netflix, the most popular online series and movie platform in the world, will reduce broadcast quality due to coronavirus. Netflix had taken this decision at the request of the European Union, and now the world’s most popular online video platform, YouTube, has announced it will reduce video quality in Europe.

The coronavirus outbreak, declared as a pandemic, forced people to stay at home. As such, people who stayed in their homes started surfing more and more on their smartphones and computers than usual. This increased the intensity of internet traffic, and the European Union Internal Market and Services Representative Thierry Breton asked for the stability of the internet. Netflix and YouTube are not indifferent to this request.

According to a report in Reuters, YouTube will limit video quality across the European continent. As such, consumers will not be able to generate traffic above a certain capacity even if they use YouTube extensively, and thus the internet density on the European continent will be kept under control. YouTube will also apply the quality cap in the UK and will be valid for 1 month.

The European Union is trying to prevent any problems with the internet access of people who have to be trapped in their home with such restrictions during the pandemic period. Such measures are regarded as life-facilitating measures, especially for students studying distance learning and those who continue working from their homes. The quality of YouTube border is expected to be implemented in Turkey.

A sign for the Oppo A74 4G is also from Google