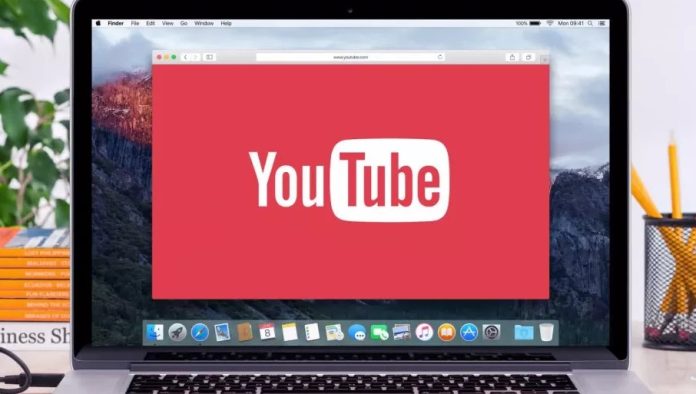 YouTube is one of the largest platforms on the internet with over 2 billion monthly active users, and she wants to keep it that way. In order to maintain its number and continue to grow, Google has partnered with several streaming platforms to create a service with YouTube as the hub.

YouTube is no stranger to paid subscription services. The website launched YouTube Premium (formerly called YouTube Red) in 2015, providing many privileges and features to users who chose to pay for it. The service proved to be a success for Google, gaining more than 50 million subscribers by the third quarter of 2021.

Google has also launched YouTube TV to compete with cable companies and other streaming TV platforms. As of 2022, YouTube TV is the most successful of these services with an impressive 5 million users, ahead of Hulu+ Live TV. To potentially attract more viewers to the platform, Google is launching “Primetime Channels”. This feature acts as a hub for other TV services such as Paramount+ and Showtime, offering users a one-stop shop for all their streaming. 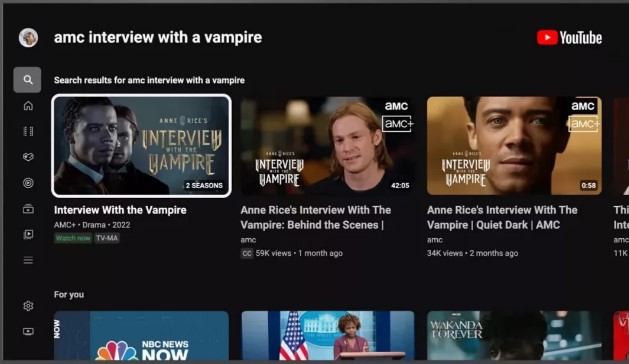 The idea is not new. Amazon Prime and smart TVs have been doing this for some time. Users can subscribe to more than 30 channels via YouTube and watch them on the website or in the app.

The integration of the service into YouTube provides excellent convenience for users. Hypothetically, you can watch the Hardware Unboxed video and immediately switch to your favorite show on Paramount+ without leaving the YouTube platform.

The long list of services that will appear with the initial launch of Primetime Channels includes: 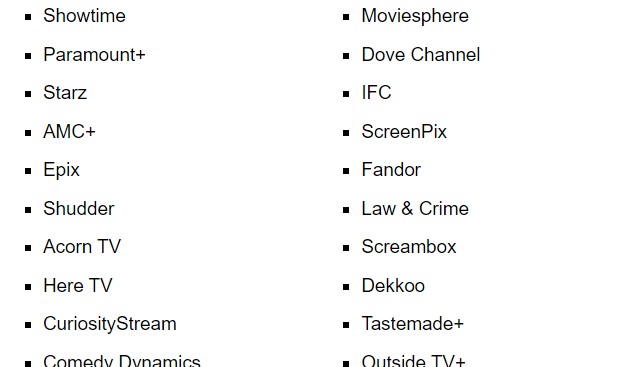 It is worth noting that users will only have access to the streaming catalog of shows or movies from these platforms. Users should view the parameters of the live broadcast through the provider. For example, services like Paramount+ have direct local CBS coverage. However, Primetime channels will not support live content, but only video on demand.

It is unclear whether subscriptions purchased through Primetime channels can be used outside of YouTube or whether the subscription is linked directly to your account. Google will most likely answer this question as soon as the service becomes available to users. However, judging by other services like Amazon Prime, subscriptions are tied to the hosting platform.