Home Tech YouTube is in trouble: deadline until March 17 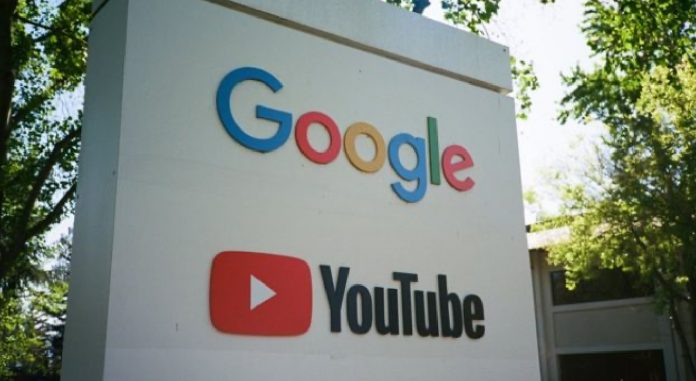 The House Democrats on the Energy and Commerce Committee is once again forcing YouTube to reveal its policies regarding extremist content. In a letter to Google CEO Sundar Pichai on Wednesday, committee leaders stated that “provocative content that inculcates, radicalizes and mobilizes extremists continues to flourish” on the platform.

Legislators say, “YouTube should make meaningful reforms of its policies and strengthen enforcement efforts to eliminate dangerous extremist and alternative content on its platform. Recruiting users, maintaining engagement and generating more advertising revenue cannot come at the expense of our national security. found in the description.

The letter also includes several detailed questions about the company’s policies on extremist content and how it enforces these rules. For example, questions are asked such as how many videos and channels have been shot due to extremism since November 1, 2020, and how much interaction those videos had before they were removed.

In addition, Google has been given until March 17 to answer these questions. However, Google did not immediately respond to the request for comment.

The most recent letter follows a similar letter sent last month. Several members of Congress urged Pichai and YouTube CEO Susan Wojcicki to make “permanent changes to the recommendation systems” following the attacks on the US Capitol.

Finally, Pichai is expected to testify with Mark Zuckerberg and Jack Dorsey at an Energy and Trade Committee hearing later this month. The trio will face questions about how they handle election misinformation and their policies regarding the outbreak.