Home Entertainment Youtube Has Removed One Of The Most Famous Memes In History! 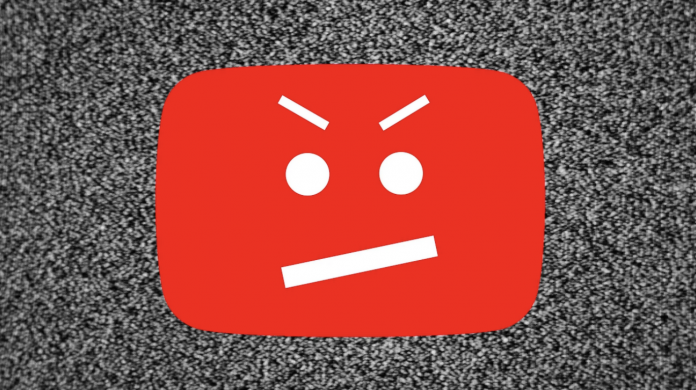 One of the most famous memes in YouTube history, uploaded in 2007, the meme was suddenly removed from the air on the grounds that it contained violence.

One of the oldest memes in history, the video ‘I can’t believe you’ve done this’ was taken down after 14 years. YouTube took the video down on the grounds that it contained violence.

Although the original video could no longer be found on YouTube, the version of the same video uploaded from different channels could be watched easily. After the objection made by the channel owner and taking the issue to social media, the video was reopened.

Even if you don’t know Paul Weedon by name, you must have watched the meme, which is frequently used in various video montages, where he gets punched while telling something in front of the camera. The video, which was uploaded in 2007 and became popular in a short time, is known as one of the oldest memes in recent history.

After 14 years, YouTube suddenly removed the video on the grounds that it contained content (violence) contrary to the broadcasting policies of the company. After the video was removed, Weedon released a statement on his Twitter account. Asking YouTube how the re-uploaded version of the video still exists, Weedon received a response that he himself reported these videos.

Reaching Weedon a short time later, YouTube stated that they made a mistake in deleting the video and that it was a mistake, and republished the video titled I Can’t Believe You’ve Done This.

So what do you think about the video being deleted and re-added to the platform after the objection? Do not forget to share your views with us in the comments.