Home Crypto YouTube has angered the crypto community with this move! Here are the... 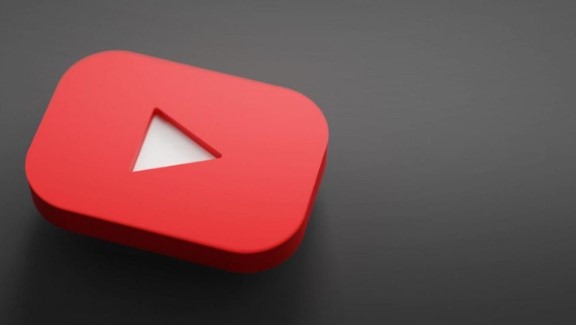 A series of recent YouTube bans on popular crypto channels has caused widespread anger of the crypto community. Here are the details of the ban of the popular YouTube video broadcasting platform on crypto channels.

Bankless, an Ethereum-focused news outlet and podcast channel on YouTube with 150,000 subscribers, said it was banned from accessing the popular video streaming platform without warning or justification.

However, Bankless is not the only crypto channel facing YouTube blocking. So much so that Aave founder Stani Kulekhov stated that the platform had also blocked other web3 educational accounts, including Gabriel Haines and Optimism PBC.

Their channels appear to be unavailable at the time of the broadcast, although YouTube reports that two other accounts are currently under review.

Bankless stated that the platform did not give him any warnings or reasons for the ban. Haines confirmed on Twitter that his channel had been deleted and said the platform had removed it due to “inaction.” It looks like all the content of Haynes’ channel has been permanently deleted without warning.

While the popular video platform YouTube has not yet made any statements about this, another YouTube channel, Crypto Love, also reported that it had recently been blocked and objected to the ban.

The crypto Community is Outraged

YouTube seems to have angered the cryptocurrency community with this move. So much so that the community ridiculed the bans made without warning and reason, as well as the posts they made on Twitter after these events.

Users also criticized YouTube’s targeting of educational channels such as Bankless. They noted that the platform still allows for several other channels that trade cryptocurrency-related fraud within their limits.

However, users have called for a decentralized alternative to YouTube. Kulechev, who was recently banned for a humorous tweet and allowed to return to Twitter, decided to create such an alternative.

Attention: the investment giant has published a report on these 7...