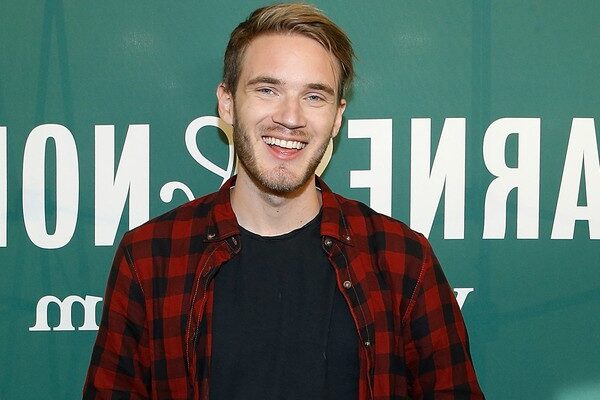 In recent years, the publishing of games as well as the games itself has been a fast growing sector. As a result of the competition in this industry, PewDiePie signed a publisher agreement with YouTube Gaming today.

Those who are interested in football also know the competition about the rights of broadcasting matches. The reason for this is that football is popular. As the broadcasts attract attention, many channels and broadcasting platforms pursue special broadcasting rights of this sector.

A similar situation is valid for the game broadcasts and the games themselves, which have become more and more popular in recent years. Consoles and platforms such as Steam and Epic announce special games to them. Platforms like Twitch are also known for their revenue from broadcasts. YouTube Gaming also signed an important name contract to strengthen its hand against its competitors.

Special deal from PewDiePie:
The announcement made today from YouTube Gaming announced that the platform has signed an agreement with the world-famous publisher and YouTuber PewDiePie. Accordingly, PewDiePie will now broadcast YouTube Gaming exclusively.

Felix Kjellberg, who is at the head of the PewDiePie channel, said in a statement that he will focus on live broadcasts in 2020 and beyond, and that they have partnered with YouTube and will offer new and exciting features in the future. Actually, this move was a bit of a surprise when we consider the contention between PewDiePie and YouTube. Still, seeing YouTube focus on broadcasting will have a positive impact on viewers.

PewDiePie isn’t the only name on YouTube’s radar:

YouTube Gaming has already made agreements with many publishers. Apart from PewDiePie, names like CouRage, Typical Gamer and Valkyrae also signed an agreement with the platform. In other words, YouTube is pursuing the names that are ready for the audience from the beginning for the game broadcasting platform.

Broadcast platforms signing such contracts is not new. Previously, Ninja had switched from Twitch to Mixer for a very serious price. The sensation created by the publisher had increased the platform’s growth rates. We will all see how the PewDiePie move will reflect on YouTube Gaming.