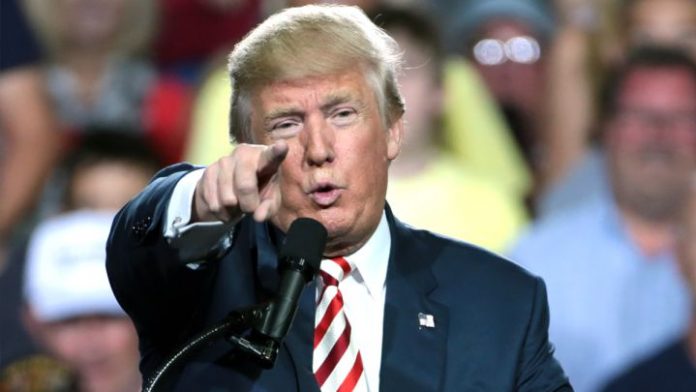 A week ago we echoed Google’s decision regarding the blocking of Donald Trump’s personal account on YouTube. After Twitter, Facebook, Instagram or Snapchat previously made this same decision and after the withdrawal of the app and Parler’s website, YouTube decided to block the upload of video and comments on the channel of the until now President of the States United. A temporary blockade that would only last for a week, but now it has been prolonged.

The truth is that the video platform owned by Google had made a temporary block, unlike other social networks such as Twitter, where the profile of Donald Trump was blocked indefinitely.

Now, the time has come when Donald Trump could begin to upload new publications on his YouTube channel, but the platform has decided to extend his veto before his departure today from the White House as president of the U.S. And it is that in just a few hours, Biden will be appointed as the new president and everything indicates that Trump could use the YouTube platform to upload a video with which a movement could be caused by Trump’s followers.

Let us remember that on January 6 the assault on the Capitol took place in an unexpected way, so from that moment, and especially today, the appropriate measures are being taken to prevent a similar event from occurring during the appointment of Biden as president and Trump’s departure from office.

Social networks and the controversial president’s personal channel have been used on many occasions to show messages of hatred and incitement to violence, hence YouTube has decided to extend its veto for a few more days to avoid any problem of this nature. Furthermore, after Trump himself tried to circumvent the ban on the use of his personal YouTube channel a week ago by publishing through the official White House channel on this same platform. Something that on the other hand, has allowed Google.

Donald Trump’s personal YouTube channel has 2.79 million followers, so any movement by the president until now could lead to the mobility of millions of followers and extremists. Hence, the platform has decided to extend its veto before the appointment of Biden as president today.