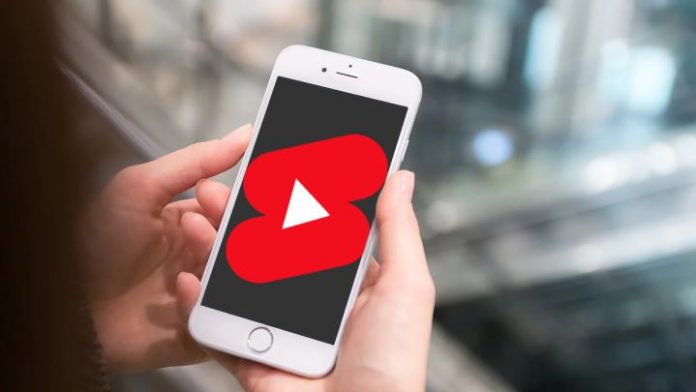 How easy it is to upload a video to the Internet! We no longer talk if you have to share it with your friends, both those you do and those you see on social networks. There are them of all kinds and themes, from the summaries of the last game of your favorite team, through the one that recommends the dishes of a restaurant or even the beginning of a challenge. Whatever the nature of the video, you can find it on YouTube, but the company seeks to adapt to current times and that is why it will release Story Time, its copy of TikTok.

Users constantly change the way they consume content on the Internet. In fact, the constant is that everything you want is needed for now and that entertainment content has to be short and powerful. This is where the strength of many of the most modern social networks lies, or at least in their characteristics. The clearest example we have is TikTok, which has captured the eyes of all users. So much so that even apps that are potential rivals have also struggled to catch up with very even features. The last to join the bandwagon has been YouTube with Story Time.

It seems that the company’s tests have paid off, especially if we consider that it has not taken a year to get it out. You could only make 15-second videos then, but it has already been shown what the function is essentially like. In fact, the interface is practically the same, which makes it easier to use the new YouTube function. As if that were not enough, you also have a function to add both filters and known songs to create your own content.

Finally, you will have options to choose who you want to see what you post. Like the videos on the platform, you can choose the possibility of making them public or private, as well as selecting the type of audience you want it to reach.

It’s good news that YouTube has its own TikTok-like feature. That way there will be more variety to use this function, especially if we take into account that Instagram also has the Reels. However, according to what AndroidPolice has, not all users will have it available now and we will have to wait in all countries of the world except India, where it is already possible to use it.