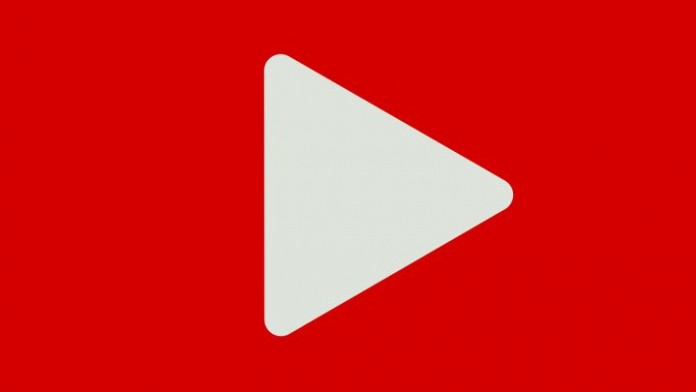 YouTube: Live videos are highly requested content on the Internet. There are many platforms that allow you to tell directly what you are doing, playing or cooking, to give an example of the most common themes. But if we talk about videos, we almost have to talk about YouTube in one way or another, and more so today that it has been revealed that the red platform is working on a function with which it is possible to know when a user is live.

In these times, social networks sharpen their claws to catch a large number of users. The functions that they develop are even brought from other rivals in order to copy everything that works for them and that they can take advantage of for their own benefit. And this ranges from small details to functions almost completely.

The case of YouTube is one of the most interesting, since its main function remains active and it is the other applications that end up copying that characteristic of letting each user upload the content they want on the social network itself, as long as it is video. But little by little it has also taken some of the functions that are part of rival apps.

Really focused making it easier for users to find livestreams on @YouTube so we're rolling out the Live rings feature on mobile! @YouTubeCreators streaming live will now have a ring around the channel avatar & clicking on the avatar will take you directly to the livestream. pic.twitter.com/QylUbpktum

For example, the last case should not go too far when we talk about YouTube Shorts, which are short videos recorded vertically. Little by little they are integrated into the app and the official site, but now the Google company hits again and will adopt another function with which to indicate that a user is live.

The firm is behind a feature that will put a ring and the LIVE sign around the profile photos of all the channels that are performing this feature. At the moment, as you can see in the tweet, the application for mobile phones is the one that is testing and you can see how this feature looks.

Of course, it has a very characteristic shape that will remind you of other social networks such as Instagram or TikTok, which also indicate the live events that are happening in this way. If we go to the YouTube app, what we have at the moment is a large banner right next to the video title or even on the left side with a circle surrounded by several waves.