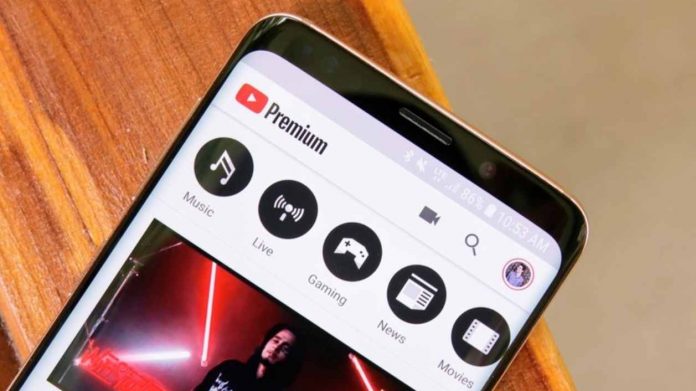 YouTube and Facebook still remain the most dominant social media platforms in the United States. YouTube continues to grow But Facebook is not growing anymore. This result is cited as one of the most important findings of a new report on how Americans are using social media from the Pew Research Center.

According to the report, YouTube and Facebook are the most used platforms. But between the two, YouTube alone continues to grow, increasing its share of users, from 73 percent of adults in 2019 to 81 percent in 2021.

The growth of social media platforms has slowed

Facebook’s numbers remained unchanged at 69 percent, as in 2019. “Facebook’s growth has been steady in the last five years,” Pew said in his report. But it remains one of the most widely used social media sites among adults in the US, ”he notes.

Flat growth is not unique to Facebook. According to Pew, the only platform that has seen “statistically significant” growth since 2019 was Reddit, which rose from 11 percent in 2019 to 18 percent in 2021.

The adoption of many of these sites and apps over the past decade has slowed. But as growth slows, Americans do not seem any less dependent on social media.

The research reveals that 49 percent of Facebook users check the site several times a day. Likewise, 45 percent of Snapchat users and 38 percent of Instagram users open the app more than once a day.

According to the report, just over a third of YouTube users visit the service more than once a day. The report also provides some interesting information about TikTok’s user base, which was not included in the 2019 research.

According to this information, 21 percent of Americans state that they use TikTok. But the numbers look very different for young people, and TikTok’s share rises to 48 percent between the ages of 18 and 29.