Home Celebrity A YouTube Channel Made Iron Man Gloves That Can Even Cut Iron... 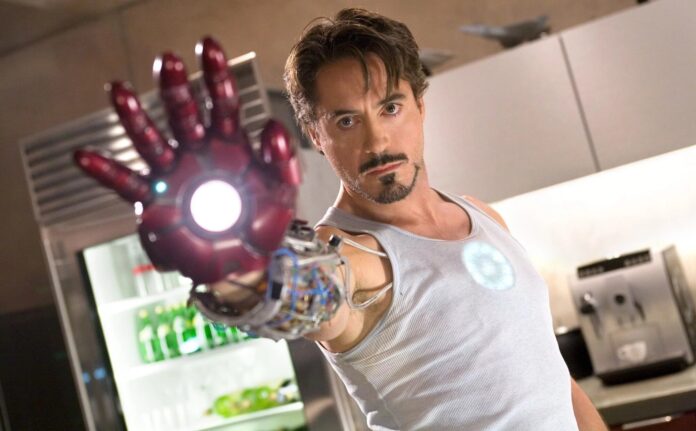 A YouTube channel called the Hacksmith, which turned many superhero weapons into reality, rolled up sleeves for Iron Man’s plasma glove. The team made a very successful Iron Man glove with real technology.

On the big screen, the famous actress Robert Downey Jr. Iron Man is one of the most popular heroes of the Marvel Cinematic Universe and its impact on the popular culture naturally. This popularity, which shows itself in many points, is reflected in cosplays, but we will show you one step further than cosplay in the news that we will convey to you today.

YouTube channel The Hacksmith, which specializes in making machines, contains protosaber (a kind of lightsaber), Batarang and many more superhero weapons in its repertoire. However, the team takes things a step further and makes an Iron Man costume, or rather a glove.

The team puts the plasma glove, which we see in Iron Man movies, games and comics, come true with technology. Although an electric backpack is required to use the gloves, we can say that the result of the team is quite impressive.

Of course, although it is a little far from what we see in the movies, we can say that Tony Stark’s first attempt on this subject is far from being really impressive. It is therefore worth noting that the glove from the Hacksmith team is a very successful adaptation with advanced technology.

Although relatively a bit far from what we see in movies, games or comics, it is a fact that the glove, which works like a kind of welding machine, is very successful in cutting or splitting metals. So what do you think of the Hacksmith team’s Iron Man glove? Do you like it? You can share your ideas with us in the comments section.

Billie Eilish to celebrate Peggy Lee on her centenary