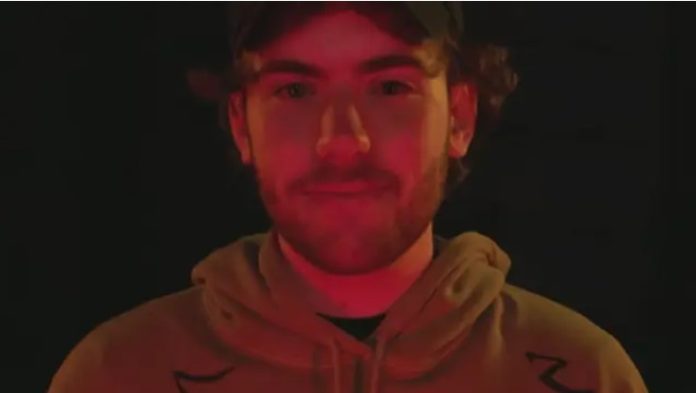 Massive Minecraft YouTube blogger and Twitch streamer Sapnap has taken a huge step in his gaming career by joining NRG as a co-owner and content creator.

Sapnap is best known for his role as one of the most influential hunters in the Dream’s Minecraft Manhunt series of games, but he has also acquired a huge fan base of his own. With over 4.6 million subscribers on YouTube and 3.1 million subscribers on Twitch, his popularity has skyrocketed since his first appearance on Manhunt in 2020.

Although he doesn’t often post content on his YouTube channel, the views themselves prove that he is an extremely successful creator. Each of his videos easily gets 1 million views, and Sapnap often publishes a video that gets 10+ million views.

He is also one of the most popular members of the band DreamSMP and lives with Dream and GeorgeNotFound in real life. But this loud and deadly Minecraft player has just made a huge leap in his gaming career.

On October 28, Sapnap announced that he would join NRG as a co-owner and content creator. The announcement came in the form of a video on Twitter, where several of his friends refused to play video games with him.

But while checking out his Valorant night market, Sapnap got the opportunity to buy NRG. And with the purchase, he became a co-owner of the popular esports organization NRG.

The new role of Sapnap in NRG is similar to that of CourageJD in 100Thieves and TimTheTatman in Complexity. Although they are officially joining a gaming organization, they will still be creating content to attract new fans.

The 14-year-old boy who adored Squid Game came back from the...