Home News Does YouTube apply a lot of censorship? 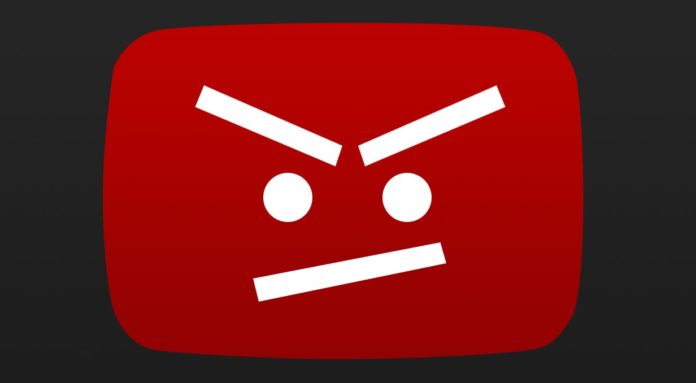 We know that YouTube has previously blocked and censored crypto channels. Some have fallen victim to an algorithm update and have been reinstated, others are permanently liquidated as fake accounts or scams. But now it seems that the world’s largest video platform has surpassed drawing.

Alerts, strikes, temporary bans, and takedown have become normal for cryptocurrency channels on YouTube. Today, Jason Appleton made a statement on Twitter to say that the Crypto Crow channel was terminated. Appleton said:

“I have no idea why something like this happened to my channel. They don’t really say anything. I am devastated right now, I was amazed. I thought I was doing everything right. ”

Looks like my channel was Terminated by Youtube without warning today. I’ve never so much as had a strike. No idea why my channel was hit with this. They really dont tell you anything. I’m crushed right now. I’m stunned. I feel I’ve done everything properly.

This tweet from the content producer was greeted with fuss in the crypto community. In one of the comments, Wendy O. said: “I am sorry to hear about the Crow issue. I send my love from here and I hope the problem will be solved. ”

And the other YouTuber Keith Wareing said:

“This is terrible Jason. I’m sorry to hear that. This situation crossed the fingers of one hand along with other finished accounts. ”

All of the remaining comments were censored due to censorship. There was an understandable anger and reaction. Many people have pointed out that it is time for those who produce video content for cryptocurrencies to be exiled and to choose platforms like LBRY instead of YouTube.

Fighting Scam Accounts
Anger is understandable, especially the Crypto Crow has never even received a warning. Moreover, if the works uploaded over the years were only available on the platform, they probably lost a ton of material and followers overnight.

However, when it comes to closing fake accounts, YouTube is constantly working. Just a few weeks ago, Ripple CEO Brad Garlinghouse also made a statement on Twitter to express his anger against YouTube, but this time for a different reason. Calling about a fake account that imitates him, Garlinghouse used the words “enough now”.