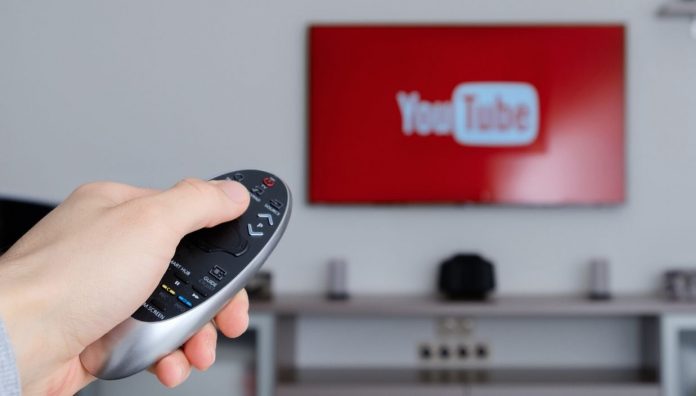 Launched as a testing feature in India in December, Short has been successful enough to achieve more than 3.5 billion daily views worldwide, including videos released by Indian creators. The beta version of the format will be available for the US starting March.

It also expands the usability of YouTube video segments. As you may remember, in 2020, the platform introduced sections feature that make it easier to navigate by taking viewers to the specific parts of the video they want to watch with a single click.

YouTube will soon make the feature feel more intuitive and it will be possible to automatically add sections to related videos even if the creator doesn’t create and upload their own sections.

YouTube TV will also offer an add-on option in the near future, allowing subscribers to watch programs in 4K if available, or download them to a DRV for offline viewing. The plugin will also be able to enable unlimited simultaneous streaming at home.

Later this year, YouTube Kids will roll out new parenting tools, including an option that gives parents a way to add specific videos and channels to their kids’ viewing preferences from the main platform.

In addition, striving to offer creators another way to monetize, YouTube will allow more widespread use this year, after launching the applause feature as a test feature in 2020.

Finally, Google states that it will publish a series of blogs explaining the upgrades the platform plans to release for this year.

Star Wars: The High Republic | What are the products