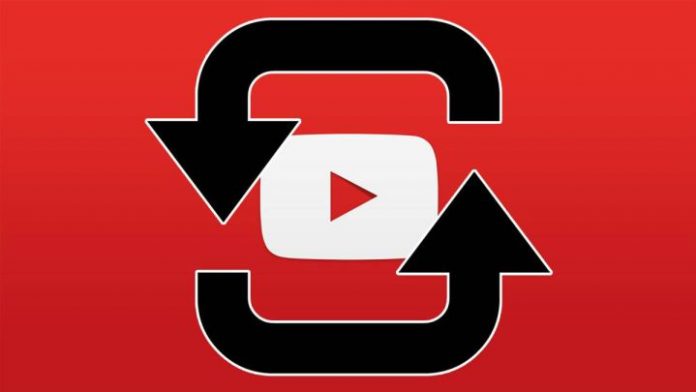 YouTube: One of the uses that is usually made of YouTube is as a streaming music platform, because whether legally or illegally, there are millions of songs, albums, OSTs, fan-remixes, etc. And sometimes, for both a song and a video, we like to do the same thing that Spotify and any decent music player can do: put a song in constant loop playback.

How do you do it? Well, with a right mouse click on the video, and activating the first option that comes out, ‘Loop’. That easy. The problem is that millions of people make that kind of use of YouTube on their mobile – ‘lo-fi’ playlists to concentrate, work or relax are very popular-, but inexplicably the app cannot do something as simple as putting a video in loop. Or couldn’t.

YouTube has been testing new features that make it a bit more music-friendly, like listening controls and now, a proper loop button on mobile. The button was first seen by DroidMaze several days ago, but it seemed like super limited testing back then.

Now more and more users are reporting seeing it, so the test seems to be spreading a bit more widely. It follows that it has entered public beta that is expanding little by little, but in which users to test it are chosen randomly by Google.

To check if you have it, open a video in the YouTube Android app, press the icon with the three vertical dots in the upper right corner, and check in the functions menu if a new called ‘Loop Video’ appears.