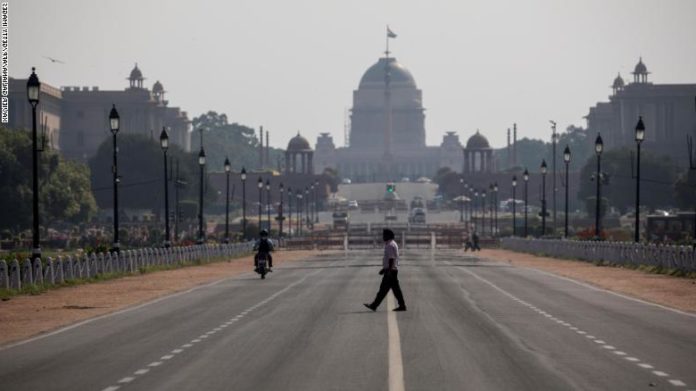 In India, due to the coronavirus outbreak, YouTube has reduced the image quality on Android devices to 480p to reduce traffic. It is stated that the new restrictions are also used for 4K videos.

As part of the fight against the new deadly coronavirus (COVID-19), which has spread to the world and has killed 32,113 people since its emergence in Wuhan, the People’s Republic of China, online broadcast giants decide to reduce broadcast quality one after another to reduce internet traffic. Netflix and YouTube had launched this application in Europe.

European Union’s call to cut back on internet use; It was justified by giants of the internet industry such as Facebook, YouTube, Apple, Amazon and Netflix. In this context, video content platforms, especially Netflix, announced that they had brought various limitations. For example, Netflix had compromised the quality of its content.

YouTube previously limited the default quality of the videos to 480p as part of the internet-intensive measures. YouTube applies this globally. YouTube’s decision made no imposition to users. While watching videos, you could change the quality settings and switch to high quality again. It is not yet known whether this practice in India will spread all over the world.