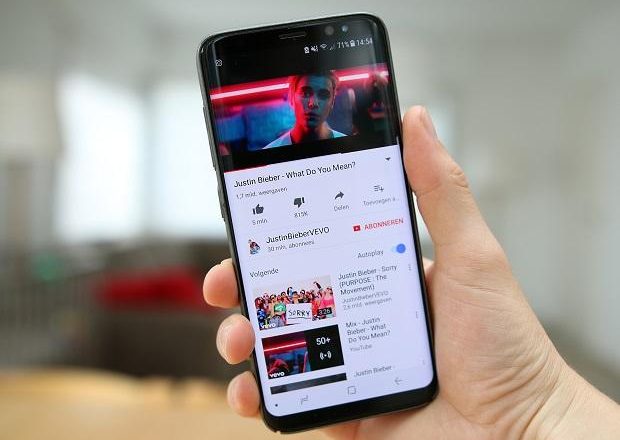 By the way, locking your phone screen while watching in PiP mode pauses the video. However, you can maintain this situation with the controls on the lock screen. So how does PiP work and what’s YouTube’s warning?

According to the news of 9to5Google, Google has enabled the picture-in-picture feature in the app. However, the feature is currently only available to YouTube Premium subscribers. It’s also an experimental feature. So you will have to enable it manually for it to work.

Currently, the feature is only enabled for iOS. So iPad users still can’t use it. But on the positive side, if you’re a YouTube Premium subscriber using an iPhone, you’ll be able to use the picture-in-picture feature. So how does the feature work? Here the answer is very simple;

While signed in to your Google Account, go to YouTube.com/new,
Find picture-in-picture on iOS and click “try”,
start a video in the YouTube app for iPhone,
Launch ‘Picture in Picture’ by closing the app.
YouTube has announced that the feature is available until October 31st. There is no explanation as to what will happen after this date. But according to previous statements, picture-in-picture won’t be an experimental and premium-only feature for a long time. In July, the company announced that they would open the feature first to YouTube Premium subscribers and then to all iOS users.