Home Entertainment YOUTH, BTS’s drama and what you should know about its premiere 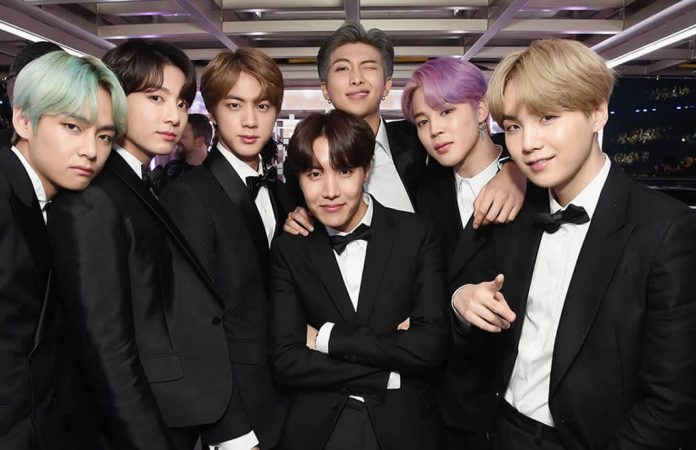 BTS’s Success And Story Inspired A K-Drama Coming Soon, Follow The Track To This Production. YOUTH tells the life of a group of characters inspired by the members of BTS, know the most important of this story and do not miss a moment of the drama.

It is a story that takes up some points of the BTS Universe while sending a message of strength and improvement to the audience, for that reason, YOUTH will not portray the lives of idols in real life but rather focuses on stories and scenarios. raised both in their music videos and in their songs.

The K-Drama recordings were postponed from October 2020 due to some disagreements with the script and the team in charge took a moment to review and rethink some moments during the story, but the production got to work to resume. the filming and there is already an approximate date for its premiere.

The drama based on the BTS Universe is scheduled to premiere in the second half of 2021, so from the month of July we can begin to expect surprises from this production inspired by the most popular idols of the moment.

LEARN ABOUT THE STORY, THE CAST AND THE REASONS TO WATCH YOUTH

The drama inspired by Bangtan Sonyeodan will include a character corresponding to each of the members of the group, Big Hit Entertainment chose the ideal cast for this production and the chosen ones were the young actors Jung Woo, Kim Yoo Woo, Ahn Ji Ho, Seo Yung, Jeon Ji Seo, Noh Jing Hyun, and Seo Ji Hoon.

The story will portray in its episodes the value of friendship, self-love and the importance of overcoming difficult moments to chart your own path, so we can expect an inspiring story with references that every fan of the group will be able to recognize.

On the other hand, it has long been reported that the production would invest around 40 billion won for all its requirements, surprising the public with the millionaire fortune that the drama will cost but also raising expectations for what we can see on screen.

The upcoming premiere of the drama is captivating the attention of fans in South Korea and overseas audiences as well, so it is said that there are some services trying to get the chance to broadcast YOUTH’s story in different parts of the world.

We recently told you that Jimin and his great cuteness took a lucky fan by surprise, he knows his story full of emotion. 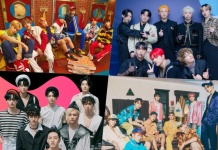 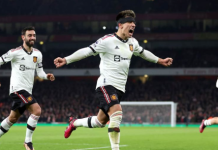 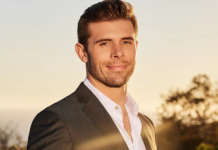