Home Tech Your camera may break! Interesting warning from Apple about iPhone 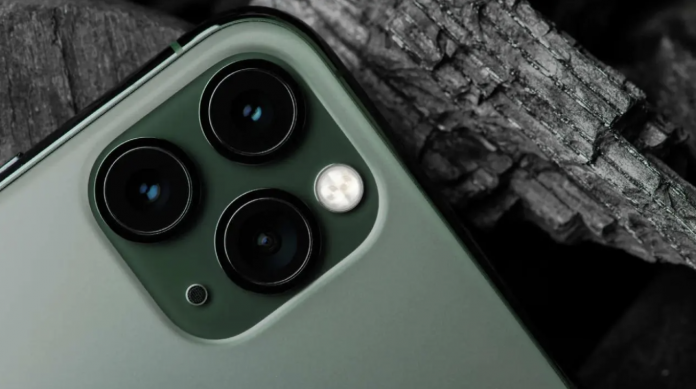 Apple released a document today explaining that iPhone cameras can fail when exposed to high vibration.

Recently, an iPhone user tweeted that the device’s camera broke while traveling with a motor. Upon this statement, Apple published a warning document about the iPhone camera.

IOS, which entered the lives of Apple users with the iPhone 6 Plus, came to the fore with a new discussion. Apple recently released a new document after the statements of the user who claimed that the motorcycle’s phone was broken.

Warning from Apple: Powerful motorcycle can break your camera

Apple added a new one to its support documentation today. In the document published for iPhone users, it is stated that motorcycles with high engine power can damage the devices. 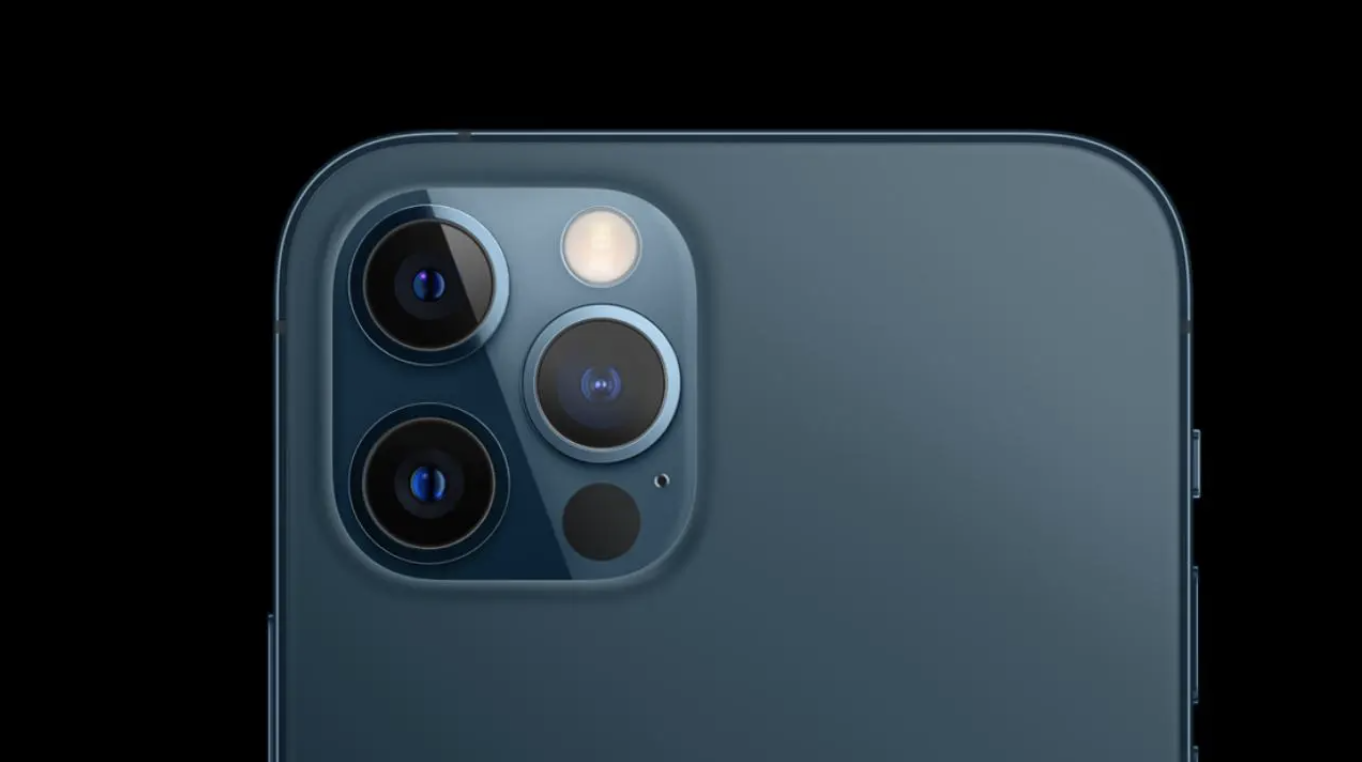 Stating that he had a problem with the device, a Twitter user named James Chadbourne said, “This is my first time riding with iPhone. I think I broke his camera.” said

First ride on the motorcycle and I think I toasted the camera in my iPhone.

Answering the questions of other users, James stated that the camera does not perform the focusing function.

In the document published by the company, “The OIS and AF technologies on the iPhone are designed to be durable. However, long-term exposure to high amplitude vibrations in certain frequency ranges may cause permanent damage to the camera, as it performs sensitive operations such as OIS. It is recommended that you avoid exposing your iPhone to extended high-amplitude vibrations.” statements are included.

Apple recommends that users do not attach their iPhone directly to the frame or handlebars of such motorcycles to avoid the direct transmission of vibrations. In addition, the company recommends that people who use their devices in vehicles such as electric scooters use vibration-damping devices to minimize the possibility of damage.

You can access the document published by Apple by clicking here.