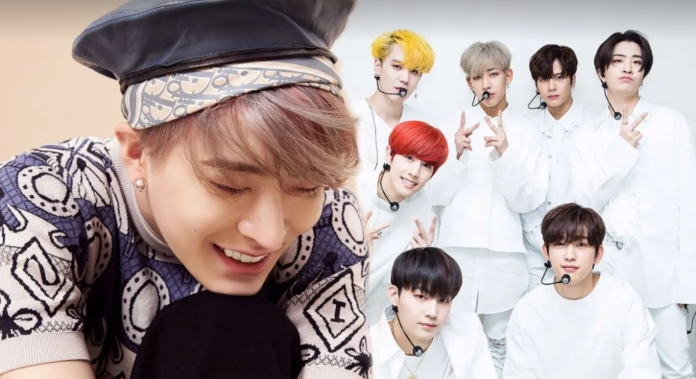 Youngjae released his first solo album and in the COLORS from Ars promotions he gave us an adorable moment where he recreated some of the photos of his fellow GOT7 members.

The idol of Sublime Artist Agency has done it all, this year we saw him debut as an actor with Netflix, star in a theater musical, released several K-Dramas OSTs and of course released his long-awaited album. Youngjae is full of surprises and he shows it every moment.

After visiting several music and radio shows to promote his new album, the singer brought the charm of COLORS from Ars to Dive Studio, a fun podcast with different shows, through this show he had an interesting interview with Eric Nam but also he prepared other content for his fans.

The Tasty singer took on an impersonation challenge, but to be successful he had to show how well he recognizes the poses and gestures of his fellow GOT7 members in photos.

YOUNGJAE IMITATES GOT7 IN THE MOST FUNNY WAY

While the names of his K-Pop bandmates were mentioned by the show’s staff, Youngjae began to do some poses and gestures that are frequent in his bandmates, sometimes he gave us the vibe of a model but in others he opted for recreating some memes. LOL!

Except for the recreation of Mark’s gestures, he succeeded with all the other tests while remembering what idols usually look like in photos, thrilling everyone by how well he knows his peers.

HOW DOES YOUNGJAE IMITATE HIMSELF?

When it was his turn to recreate his own poses for photos, Youngjae played it safe by making one of his favorite gestures in front of the camera, placing the symbol of love and peace with his fingers and placing them in front of his face while flashing a smile.

The idol made AHGASE happy with his adorable way of representing the GOT7 members, including himself. 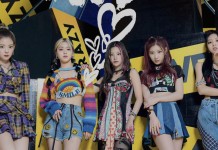 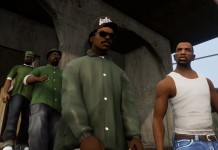 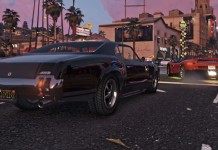 The Legend of Zelda: Skyward Sword HD Reveals Its Details