Home Celebrity Young Will Smith once told the story of his rapper name Fresh... 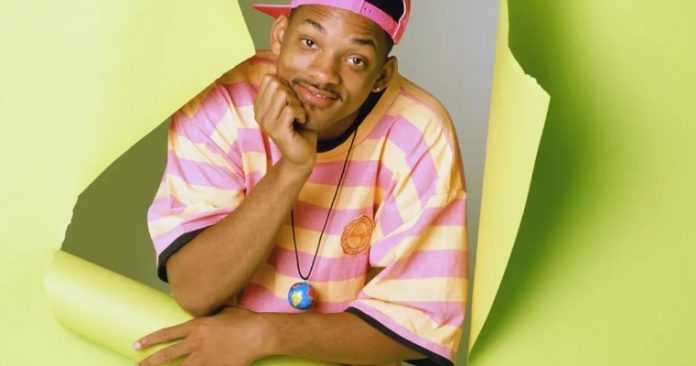 Actor Will Smith started his career as rapper Fresh Prince. The life of an actor before stellar projects is little known today. He is widely popular for his roles in films such as I Am Legend and Pursuit of Happiness, but these serious roles have evolved with Will’s age and wisdom. Young Will was much lighter and unlike the others, which is evident not only from his previous roles, but also from old interview recordings.

So before appearing in a suit and tie as Agent Jay in Men in Black, he was the crowned prince of tracksuits. The artist was on the rap scene of the 90s. As can be seen from his role as Will in the sitcom The Prince of Beverly Hills, his first major TV appearance. The name Will is a short form of William’s name in the series, although it is actually an abbreviation of Willard. But how did the sharp tag “Fresh Prince” appear? In his own words, young Will once revealed the backstory.

Will Smith as the Fresh Prince: How it All started

Will Smith’s personality may have become more serious over time. But once he was known as a happy guy, which rightfully earned him the name Fresh Prince. Even as a teenager, the wannabe rapper was nicknamed Prince because of his charming character. According to reports, the loving name was given to compliment his ability to get out of any unpleasant situations with his silver tongue in high school.

During an interview with ET in 1988, Smith said that the word “fresh” was trending among DJs around 1986. This forced the rapper to rename his stage name to Fresh Prince. Smith released his first single Girls Ain’t Nothing but Trouble with DJ Jeffrey Townes.

Therefore, when the TV series “The Fresh Prince” appeared, he was offered to use his rap name. This was done in the hope that it would remain for the rest of the actor’s life. This did not happen, but the credit for the first half of his career largely belongs to his character in the popular sitcom. Now that Smith is concerned about the Slapgate incident, do you think repeating his name as a rapper can help bring back love? Share your thoughts with us in the comments.

In this way Wilford intentionally started the apocalypse