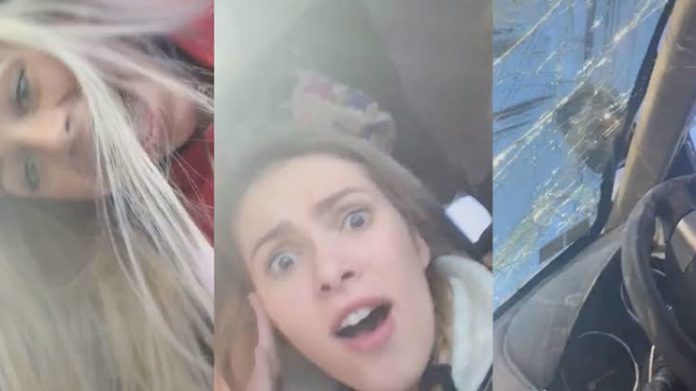 Two girlfriends in the United States, the video shot immediately after a traffic accident, has created mind-boggling. The publication of the video on TikTok divided social media users into two.

TikTok, one of the most popular social media platforms of recent times, is known for its interesting and meaningless videos uploaded to the platform. However, we will share with you now TikTok video, the first and only in the world. Let’s look at the details of this event. 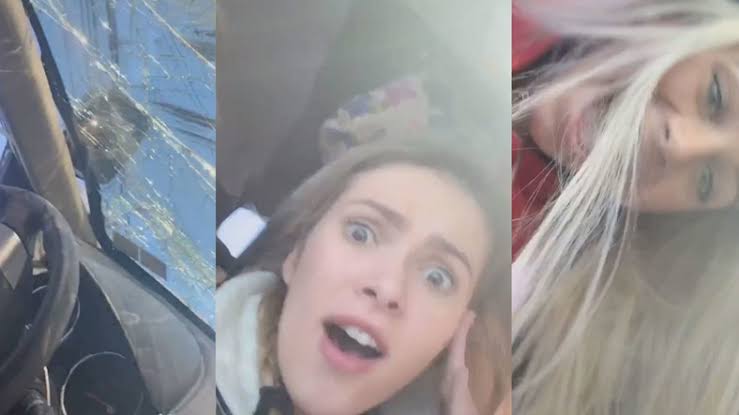 At first glance, we see a video of two girlfriends in a car in the US state of Pelsylvania. But after a few seconds of video, we see an interesting detail. This detail shows that the girls who shoot TikTok videos are actually upside down. Later in the video, it appears that this TikTok video was shot immediately after a traffic accident.TikTok

This strange incident took place on November 16, but this video is now viral. It is very difficult to understand what a madness this is, but at least it is pleasing that young girls do not have serious injuries. The young girl who shot the video said in her later videos that she had only a few losers because of this traffic accident.

According to the 16-year-old Katie Cornetti who made the video, this video was taken while waiting for the medical teams after the accident. However, when the video becomes viral, it divides social media users into two.

Here is the TikTok video that has become viral: