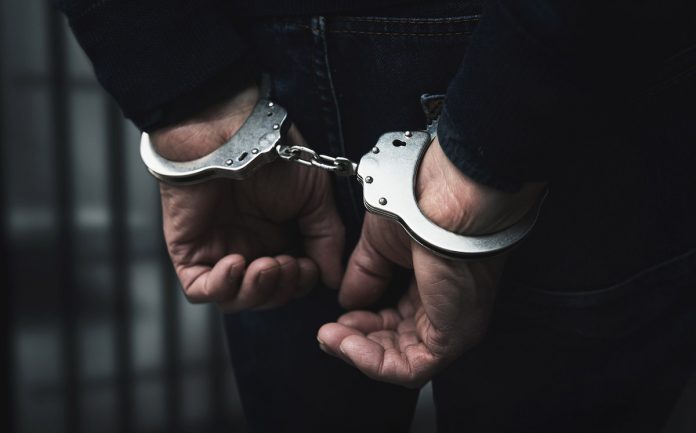 The FBI arrested a 24-year-old signaler who raised a total of $ 5 million in cryptocurrencies from 170 different investors. Cryptocurrency trader Jeremy Spence will appear before a judge in Rhode Island.

A cryptocurrency investor named Jeremy Spence defrauded hundreds of people through the group Coin Signals, which he founded on social media. It was announced that Spence, who promised to double or triple their money, received a total of $ 5 million in crypto money.

It was not as successful as it seems

Spence established a signal group in November 2017 and shared some information about its derivative transactions in the stock market. Using BitMEX, the trader claimed that he had achieved much higher than normal earnings for about two years. Spence, who brought his followers together in this common signal group, claimed that the group’s monthly earnings rate was more than 148 percent.

Established a chain of happiness to hide his harm

Upon the complaints, a joint investigation was conducted with the help of the FBI and the CFTC. As a result, it was determined that Spence was not as successful as it was thought, and his stock market account was at a loss.

Although Spence did not make money from his transactions, he continued to appear to be making money. For this purpose, the trader, who established a happiness chain within his signal group, shared the money he received from the new members with the old members. It was announced that he distributed a total of $ 2 million in cryptocurrencies to these members.

It has been announced that the 24-year-old trader living in Rhode Island caused 170 cryptocurrency investors to lose a total of $ 5 million. It was stated that Spence, who was accused of two different frauds, could receive up to 30 years in prison from separate sentences.

Mercedes-AMG Showed the GT 73 Model with a Surprise Video