Home Entertainment You would have to pay for a Deluxe Edition to play Horizon... 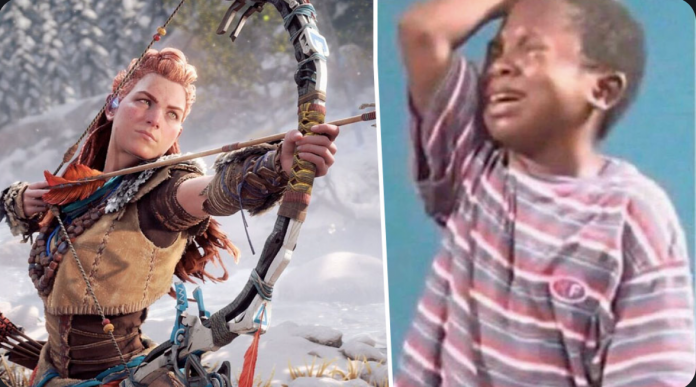 And the collector’s edition will not have the physical game
Unfortunately, Horizon Forbidden West will not be released in 2021 or on PS4 and PS5. For that to happen we will have to wait patiently for the beginning of 2022. However, before it goes on sale, several questions arise that at the moment already have an answer.

One of the first questions that arises is whether Horizon Forbidden West on PS4 will have some kind of free upgrade for the PS5. According to the information available on the PlayStation page, this will not be the case.

It’s not like with Ghost of Tsushima and its Director’s Cut where you could pay a fee to upgrade your PS4 version to the PS5 version. This is not going to happen in the case of Horizon Forbidden West, let’s say both versions will be somehow ‘separate’. 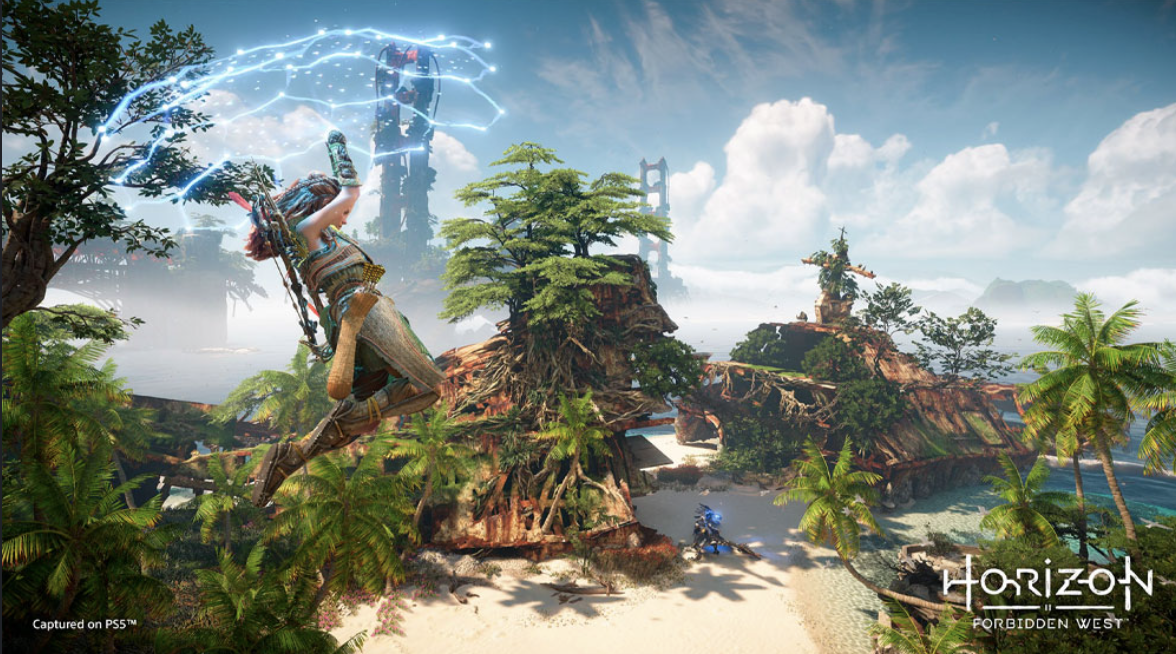 Now if you buy the digital version you get the game on PS5 and PS4, the soundtrack and the picture book, a digital comic, two Elite Bégimo Carja items, two elite Nora thunder items, a mechanical assault piece and resource pack for the game. All of that has a value of 79.99 USD.

When is Horizon Forbidden West coming out?

As you decide which version you should buy in the short or medium term, it is worth remembering that Horizon Forbidden West will be released on February 18, 2022. Yes, it is the date on which many titles that do not see the light in the remainder of 2021.

If you have any doubts, Horizon Forbidden West pre-orders will be open until February 18, 2022, so you can get the benefits of reserving your copy.