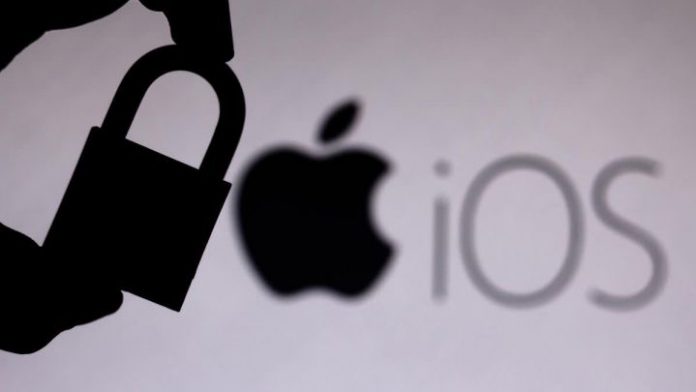 If you want to have a secure iPhone or iOS device, with the most recent security resources that have been approved by Apple, it is mandatory to have the mobile updated with the most recent version of iOS – although there are security patches for old versions of the OS Apple like iOS 12. But those of Cupertino work in a way that security does not go in parallel with the version of the OS.

Today iOS 14.5 Beta 4 has been released, and everyone has rushed to install the new beta to discover possible new features that Apple has not announced yet. The guys at 9to5Mac have come across several, such as the new City Lists for Apple Music, and also the curious option that Apple prepares for iOS security.

Apple has never been exactly flexible when it comes to iOS updates. Although you can choose not to install an update, you will be left without security fixes if you do not install the latest version of iOS available. This will change with a new section added to the iOS software update menu stating something else: that Apple will provide separate security updates for iPhone and iPad users.

iOS on the one hand, patches on the other

Therefore you can choose whether you want to install only the security updates or the full iOS updates. And although we do not have more details on this at the moment, it reminds us that macOS already offers a similar method of updates: When you have a Mac that runs an older version of the operating system, such as macOS Mojave, Apple offers separate security updates so that users can get security patches and bug fixes without having to install the latest version of macOS available.

We will be attentive, to see if iOS 14.5 Beta 4 reveals more secrets.

Resident Evil: The movie will arrive in September this year