Home Entertainment You: What Happens To Love In Season 3 Of The Netflix Series? 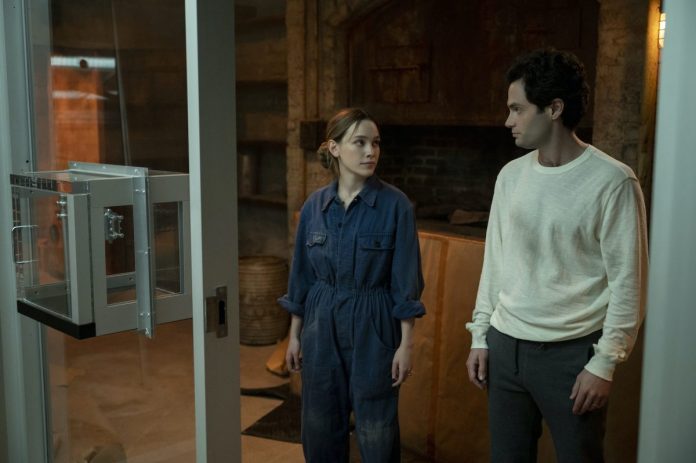 Attention: this text contains spoilers from Season 3 of You.

You: Joe Goldberg is finally back on Netflix! In Season 3 of You, we see the character of the series trying to adapt to the Surbuban life in the city of Madre Linda with his wife, Love, and their son Henry.

However, it doesn’t take long for the “happy family” story to begin to have a dismal ending.

You: what about Love?

In the very first episode, Love makes it clear that she won’t put up with any obsession from her husband and kills her neighbor, Natalie, in whom Joe has shown some interest.

A short time later, Joe has a new target: his boss Marianne. Obsessed with hooking up with the librarian, he begins to hatch a plan to leave his wife and run away with his son.

But as things get more complicated, Joe discovers that Love’s ex-husband, James, died shortly after filing for divorce. Still plotting his escape with Marianne, Joe sits down to dinner with his wife for the last time.

Jurgen Klopp’s Christmas Message: “I have no words”