Home Entertainment You can simultaneously add videos, photos, and GIFs to Twitter shares 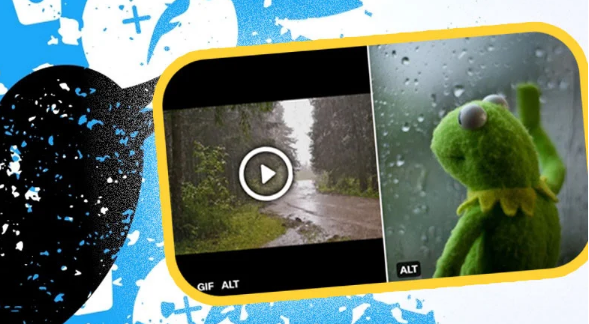 Twitter has released a feature that will allow you to simultaneously add videos, photos and GIFs to tweets. This feature is available to all Android and iOS users from today.
Twitter, which Elon Musk offered to buy out, certainly continues to offer new features regardless of all these events. Today, the platform has received a new feature that was started testing a few months ago and that everyone has been asking for for a long time.

Twitter users will now be able to upload photos, GIFs and videos at the same time, sharing responses. Although the number of media files that can be added to tweets is still limited to four, with the new feature, much more meaningful tweets can be published.

The new Twitter feature will be available to all Android and iOS users starting today. If you can’t use this feature on your Twitter account yet, you may have to wait a bit.

While Twitter has been in the shadow of controversy about Elon Musk in recent days, this time it has announced its controversial features. A video player with a full-screen mode and endless scrolling functions appeared on the platform, and it was also announced that video offers would be placed on the Overview page. Thus, Twitter has turned into a video application.

Why Daniel Craig of Glass Onion Didn’t Want to Attach Much...