Home Entertainment You Can Now Try The Demo Of The Remake Made By Fans... 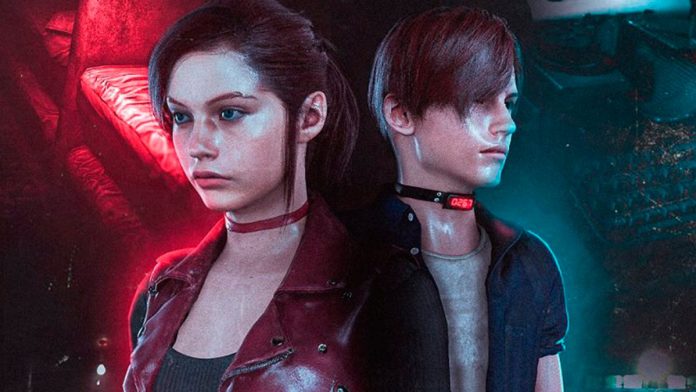 Resident Evil Code Veronica: A group of developers fans of the Capcom saga offer a free trial of their unofficial remake of the celebrated original Dreamcast delivery. Lovers of the Resident Evil saga who are curious to try the unofficial remake of Resident Evil Code Veronica made by a group of French fans can now download a trial version via the download links provided by its authors. This is how they have shared it through their channels, making available to all PC players who want to take a look at this new vision of the Dreamcast classic (and later available on other platforms such as PS2 or Gamecube) reimagined with current technology.

Thus, and following the style of the last two Capcom remakes with both Resident Evil 2 and Resident Evil 3, the creators of this reinterpretation of Resident Evil Code Veronica have opted for a similar staging, with a camera almost on the shoulder behind the character protagonist, thus discarding the original design of fixed cameras.

This first demo is offered through three different downloads depending on the language, one with texts in Spanish with a total size of 3.52 GB, another with texts localized to English with a size of 3.3 GB and another in Portuguese of 3 , 48 GB.

Recall that Resident Evil Code Veronica is from the year 2000 and appeared for the first time on Dreamcast; It is currently available in its classic version on both PS4 and Xbox One through their digital platforms. It is one of the best-rated installments both by fans and by specialized critics, currently with an average of 94 out of 100 on Metacritic. The game puts us in the shoes of Claire Redfield in her search for Chris Redfield, her brother, after the events, a few months later, of Resident Evil 2 and Resident Evil 3.