Home Tech You Can Now Enjoy 3D Emojis In Teams 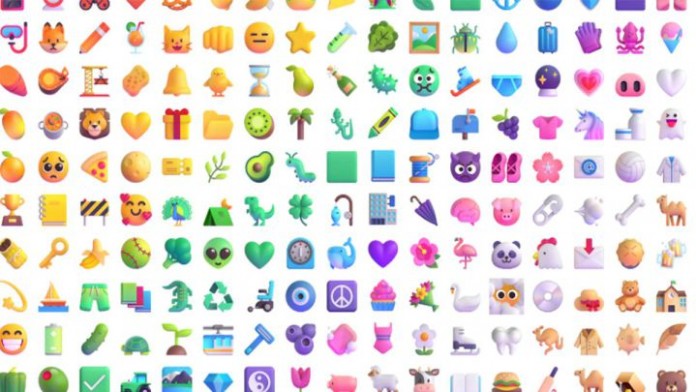 Emojis are an important part of messaging and social networking applications. They are a nice way to get a message to take on another tone, although sometimes it is not so good if they make you look angry. The truth is that there is a wide variety to choose from, but the design is very important for users. But finally, those who use Microsoft Teams have the 3D emojis.

3D emojis are already in Teams

One of the things that many users have criticized Microsoft for is the late arrival of 3D emojis. The months go by, but there are people who will never forgive those in Redmond for the fact that the promised emojis do not arrive in Windows 11 as stated in the presentation announcement.

And it is that in this case there were many reasons to think that these resources would sooner or later reach the operating system, but there were other things to think about. The first of these is that not all applications would be compatible with this new type of graphics in the first instance and, as a consequence, we would have to use them in a compatible app that, of course, would be from the firm itself.

But it seems that the long-awaited day has finally arrived for many, and it is that 3D emojis can already be enjoyed in Teams. Those of Redmond have enabled a new function with which they can share these new graphics with new and vibrant colors, according to the company, and little by little more will appear after they leave the Beta version.

New features on the way

Windows 3D emojis are finally here, although many expect this feature to be much more functional. That is to say, that its use be expanded to the entire operating system instead of a part of it. On the other hand, it should be noted that the company continues to work on other functions that will improve the experience in Teams.

The new artificial intelligence will help speakers better connect with their audience with tips to be more direct and engaging. This will be in private, in the same way that the use of the translator in real time will change the voice of the interlocutor for that of one who speaks in your language.