Home Tech You can enable Google Assistant routines from your car 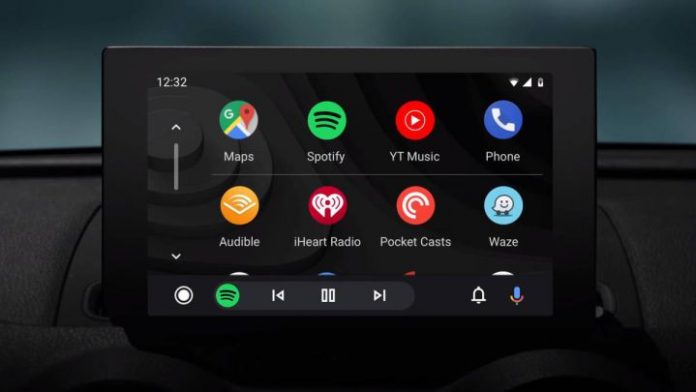 Home automation has more and more weight in people’s homes. With a simple voice command, your assistant is able to transfer your wishes to the part of the house that you need, such as lowering the blinds, regulating the temperature of the house or activating one of those commands called routines. And this is where the Mountain View firm has focused with the introduction of routine shortcuts in Android Auto.

The best of Google Assistant in Android Auto

Virtual assistants have come to change our lives completely. Not only do they help you perform simple tasks such as setting alarms or finding things on the Internet, they also help you with the use of more elaborate tasks due to the amount of actions they entail. These are called routines and now they have their own shortcut in Android Auto.

As you know, it is possible to connect your mobile to the central console of your car to control it without having to pick it up while driving. Until now, only the applications that you had installed on your mobile could be used, but the Mountain Viewers want to get even more out of both functions.

According to what they have in AndroidPolice, the company will let you configure the menu that you have on the screen to have the shortcuts at hand. The icon will be indicated by a circle in which the first letter of the shortcut is placed. You will only have to press it so that your smartphone sends the order to the hub you have at home, which will be in charge of activating everything that the order entails, from turning on the main lights in the house to heating it up, to give some examples.

How to set the new Android Auto shortcuts

From what can be seen, the new Google Assistant shortcuts in Android Auto are configured from the smartphone. It makes sense, since something so complex must be done without the car running and you pay full attention to the setting of this function.

You will have to access the dedicated application for your smartphone and go to the settings section. And now comes the interesting thing, since the application will give you the ability to put shortcuts to two things. The first is that you can put a shortcut to call a person. The second has to do with what we were talking about. These are called actions and you will have to name them in addition to writing what the virtual assistant has to do.

Fake Banking SMS That Imitate Those Of Your Bank: How To...