Home Celebrity Yoseob HIGHLIGHT will soon return as a soloist with the full album...

Yoseob HIGHLIGHT will soon return to greet his fans as a solo singer. Right at midnight Monday (06/09), Yoseob HIGHLIGHT announced that he would be returning with his first full solo album entitled ‘Chocolate Box’.

Along with the announcement, Yoseob uploaded a poster and also a video trailer.

This full solo album titled ‘Chocolate Box’ will be officially released by Yoseob on September 20, 2021 at 18:00 KST.

Before welcoming Yoseob’s comeback as a solo singer, check out the video trailer and poster below! 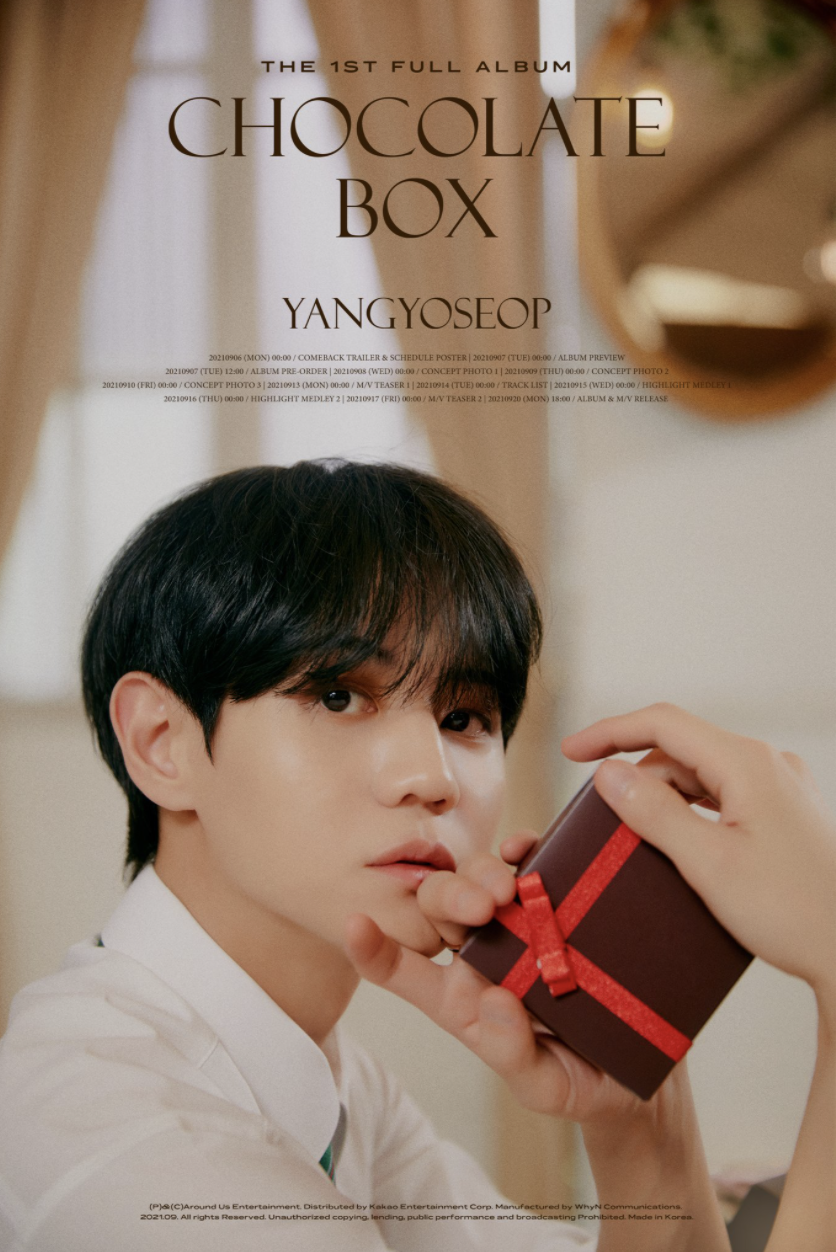