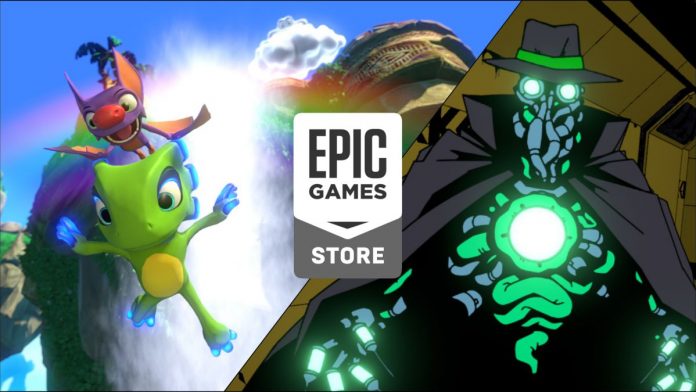 We tell you how to download the two new free games on your PC from the Epic Games Store. Trade in your copy of Yooka-Laylee and Void Bastards at no additional cost.
Epic Games Store publishes the new free games available in its weekly promotion. During the next 7 days you will have the opportunity to do with Yooka-Laylee and Void Bastards. The offer will be active until August 26 at 17:00 CEST; Automachef will succeed him.

We must remind you that the games that are part of the promotion on the Epic Games Store do not have content restrictions. You will receive the full version without paying a single extra euro. Once you proceed to the exchange, it will remain linked to your digital library forever.

The introduction to Yooka-Laylee is left over. The popular Playtonic platformer takes players to explore a world reminiscent of the genre’s great moments in recent decades. Yooka and Laylee must take down the evil businessman Capital B before he absorbs all the books in the world. Void Bastards, on the other hand, is a first-person shooter with a very special visual style. Defeat the ship’s threats and survive the Sargasso Nebula.