Home Entertainment Yoko Taro Confirms That The NieR Saga Is Over, Although She Leaves... 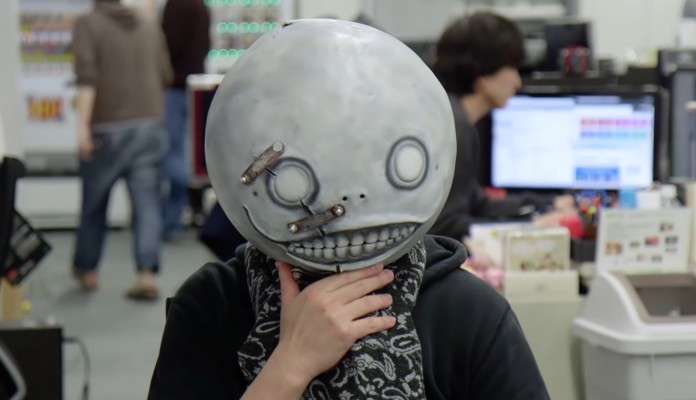 Yoko Taro: The eccentric creative surprises fans by announcing the end of the franchise, leaving a new sample of his humor in the way of suggesting his return. Yoko Taro is one of the most popular developers in the video game industry not only because of his work at the forefront. from NieR Replicant ver.1.22474487139 and NieR Automata, but for his striking personality and sense of humor. At any time it is capable of surprising us with an announcement, although the most recent of them does not seem like good news for its followers: it has confirmed that the NieR saga has ended, and it has done so through a video shared by the official account of the franchise to congratulate the community on Christmas.

In the video that we leave you next, producer Yosuke Saito has been clear when asking Taro if he has plans for a new installment, but clearer —and forceful— the Japanese creative has still been in his answer: “No , any! We announce it here and now: the NieR saga is over ”.

Will we see a new NieR? If there is money …

Despite the overwhelming refusal, Taro could not stay without raising the expectations of the community thanks to his unmistakable sense of humor: “I would do it if I received a lot of money, a large amount of money would do,” he laughs along with his companions. At this point, taking into account that it is not always easy to follow the usual jokes and jokes of him, it seems that users have been somewhat confused after listening to the entire talk.

The return of the original work

NieR Replicant is the first title in the series. It came to PS3 and Xbox 360 back in 2010, although currently you can enjoy an improved version called as only Taro could think of: NieR Replicant ver. 1.22474487139. If you intend to enter the saga and did not have the opportunity to know its origin, in our analysis (8.5 out of 10) you can discover all the news that this version offers.

Godfall Challenger Edition Comes To PS Plus With No Main Campaign