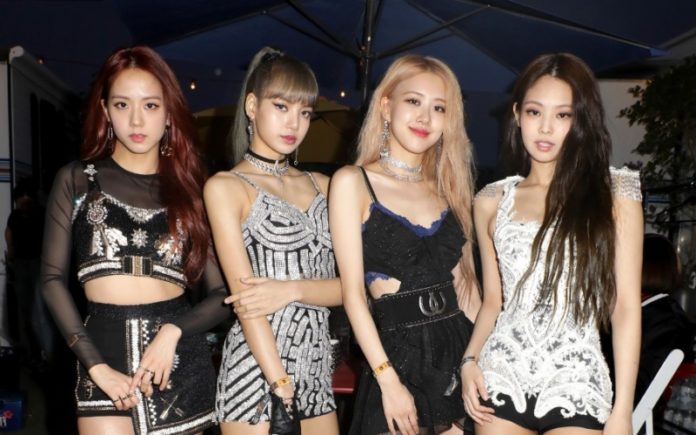 Fans of both groups will have to wait a little longer to get their favorite idols back.

YG Entertainment announced that both groups will promote new musical materials during this year, however, the date was postponed again due to the situation in the world for COVID-19.

The BLACKPINK girls and their fans have waited over a year for a comeback , as well as for the release of their first full album, recently BLINKS from around the world protested this long wait and, although they have received a response on the update In the girls’ plans, this announcement was not what was expected.

Meanwhile, BIGBANG has spent time away from promotions due to their military service, and while an epic return of the group was expected at the Coachella Festival , this event was also postponed due to security measures.

The YG Entertainment report indicates that the BLACKPINK comeback planned for the first quarter of the year will be re-scheduled to offer the group better promotions, so the new musical release would be carried out during the middle of the second quarter of 2020.

For its part, the expected return of BIGBANG will take a little longer , as the company plans to resume its activities during the second half of this year . Faced with these announcements, fans could not help but feel disappointed to have to wait even longer for the comeback of these groups that, in addition, have proven to be one of the greatest exponents of K-pop worldwide.

See Also
Will BLACKPINK Have a Documentary? This is What We Know

BTS RETURNS WITH ‘BLACK SWAN’, THE FIRST SINGLE OF HIS NEW...