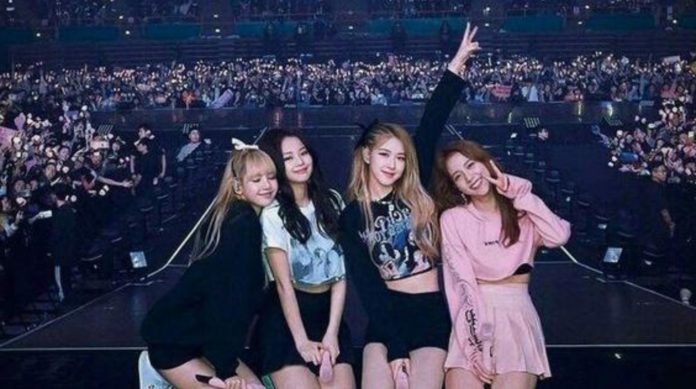 YG Entertainment will debut a new girl group. The news has spread like wildfire and some are excited, but others just think that this will bring more problems to the company and its groups.

It is reported that the company YG Entertainment was planning new groups and the Internet have much to say.

The SPOTVnews media has announced that the BLACKPINK company would be taking actions to launch a new group of girls, who would be making their debut in mid-year, not only that, but they are talking about debuting a group of boys after this , which would be ‘ TREASURE ‘.

Before this report the BLINK came out to express their ideas through social networks, from opinions such as ‘but can only with a group of girls, less with two’ or ‘first give comeback to your groups’, stones rained for the company .

Of course, all these comments are not made in order to harm BLACKPINK , but fans know that it is not their fault, but they are upset because they have been waiting for months for the group to make their long-awaited comeback to enjoy them more.

Although YG Entertainment has said it is preparing new record materials for blackpink and WINNER , this has not been enough to appease the messages from fans demanding new music and a better Tarto, and monitor the career of enterprise groups.