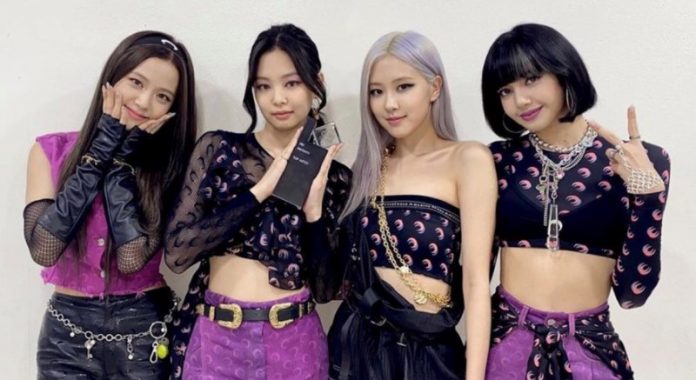 YG Entertainment has finally released an official statement about the leaked photos of Jenny from BLACKPINK, and the company may have indirectly confirmed that the photos are legitimate.

YG Entertainment statement regarding leaked photos of Jenny from BLACKPINK
On October 3, YG Entertainment officially released a statement regarding a lingering issue related to the fact that one of the leaders posted photos of Jenny from BLACKPINK on the Internet. Their response was shared with several media outlets, including Xportnews.

In a statement, YG Entertainment said they would sue the original distributor of Jenny’s personal photos. They also said they were monitoring the situation and filed a complaint last month after gathering information.

The BLACKPINK agency also explained why they decided to remain silent on this matter in the last few months. They also asked people not to share photos of the idol.

YG Entertainment’s full statement regarding the leaked photos of Jenny from BLACKPINK is as follows:

“This is YG Entertainment.”

We have officially asked the police to investigate the original distributor of Jenny’s personal photos from BLACKPINK. We monitored the situation and filed a complaint in September after collecting information.

YG has refrained from commenting and expressing our position in the past to reduce the damage. However, we felt responsible for the fact that it was no longer possible to put up with the massive spread of rumors, criticism, personal attacks, sexual harassment and privacy violations that accompanied personal photos. Therefore, we would like to clarify that we are taking legal action to remedy the situation.

YG is taking strong legal action against posts damaging the reputation of our artists. We would like to inform you that this case has been initiated in connection with violation of the Law on Information and Communications, violation of illegal information and dissemination, as well as obscene use of communications.

We will take all possible legal action without any leniency to prevent further damage in the future. The photos that were distributed on the Internet were published illegally, regardless of the intentions behind them. The distribution of these photos may be considered a minor offense and subject to judicial punishment. We sincerely ask you not to share them without recklessness.

YG Entertainment will continue to work hard to protect the rights and interests of our artists.”

Based on their statement, YG seems to indirectly confirm that the leaked photos of Jenny from BLACKPINK are real, as the agency only used the words “illegally” and “illegally released.” Usually, when companies address a situation where fake images of their artists are distributed online, they use the term “fabricated” in their statement.

However, there have been several photos with Jenny that have been uploaded to the internet, and it’s unclear which one YG means when they say “personal photos”. This can mean all images or just a few.

What do you think about YG Entertainment’s statement about the leak of Jenny’s photos from BLACKPINK? Leave your comments in the field below!

In other news: BLACKPINK has reached a historic milestone on Spotify with their pre-release song “Pink Venom”.

On September 29, “Pink Venom” broke the 200 million listening mark on Spotify. The track achieved success just 42 days after its release on August 19. Now he has broken the record of the fastest female K-pop group, gaining 200 million listens in history, beating their own song “How You Like That”. as well as the fastest female K-pop song (surpassing Lisa’s “Money”; 65 days) and the fastest K-pop artist song overall (beating BTS’s “My Universe”; 48 days).