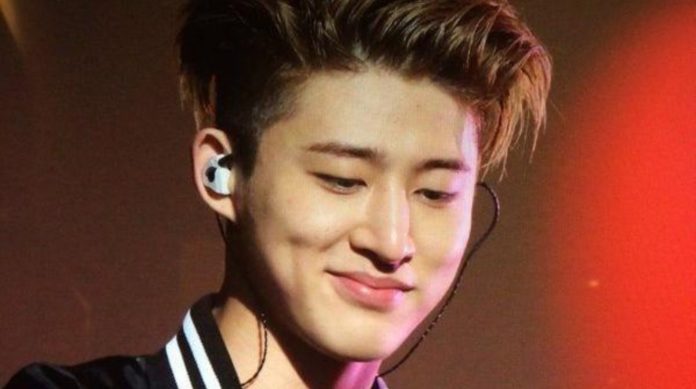 Fans have exterminated their discomfort with the company

Prior to the iKON comeback, YG Entertainment released a statement where he shared with fans some of the difficulties in the release of the mini album ‘I Decide ‘. The agency reported that the album was recorded in early 2019 during the same year, therefore, it included mainly BI compositions.

In addition, the statement reported that the songs were not composed BI, however, noted their participation. This announcement was interpreted as the recognition given to the work of the former member . Now that the mini album has gone on sale, fans noticed that the company didn’t actually give Hanbin the credits.

The album does not include in its credits the recognition of a producer, leaving out the participation of BI In addition, his name does not appear in any of the songs . It is known that the parts of the songs where he participated had to be re-recorded, however, it was also known that 4 of the 5 songs were his creations.

THE ALBUM EXIST BUT THE MAIN PRODUCER IS NOWHERE IN THE CREDITS??? just how shameless can you go @ygent_official #YGSHAMELESS pic.twitter.com/XfAWZxepL3

Fans have exterminated their discomfort, since, although Hanbin’s contract is over, the album includes his work and as such should have the recognition that corresponds.

Previously, other cases of Hanbin’s work had already been mentioned in which YG did not grant him any type of credits , so the statement released by the company has previously become empty words.

Ash could get a new Pokémon egg

Gene Deitch, Renowned by Tom & Jerry, Dies at the Age...