Home Celebrity Yesung of Super Junior was attacked in Paris 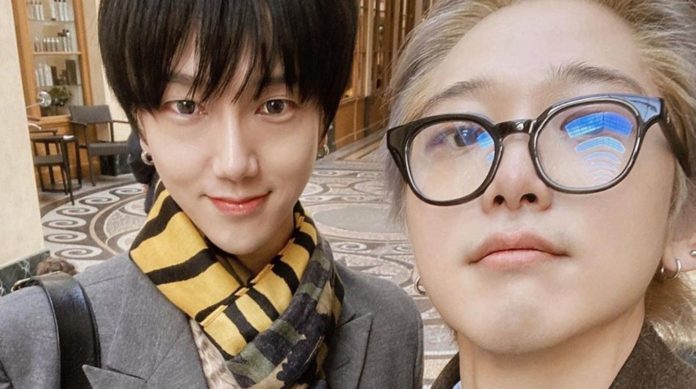 Yesung of Super Junior was attacked in Paris. The idol was scared to be a victim of crime.

The idol is in the European country next to his brother and has used his Instagram and Twitter to share some of his adventures as a tourist. The Super Junior member has been characterized by showing a little of his day to day through this network, sharing beautiful photographs that let us see through his experiences.

However, during his stay in France, the idol experienced a bad experience. During a live broadcast he made through his personal Instagram , Yesung said he had visited a market while looking for some postcards to buy, as well as seeing some paintings, however in his way someone tried to steal what he had in his pockets.

This happened while he was at the subway station, Yesung said he was involved in a fight after the attempted robbery of the victim, after noticing what was happening, the idol shouted and faced his attackers , who ran away . Yesung pursued the subjects involved but then thought ‘what am I doing?’ and returned to his brother’s side.

The idol admitted that his tranquility was altered by that fact, but fortunately they could not steal him and he was safe . In addition, he thanked fans who expressed concern for their well-being.

The series prepares for its premiere with its new producer