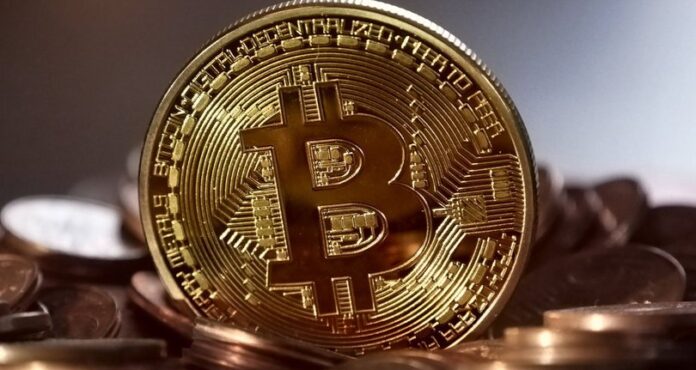 The activation of a Bitcoin address that has not been used since 2009 caused great panic. This Bitcoin miner who dug a block in February 2009 and received 50 BTC as a reward had not used these 50 BTCs for 11 years.

This miner’s trading of 40 BTC yesterday led to a question mark in people’s minds. Because this person was mining in February 2009, people began to say that it might be Satoshi Nakamoto. After that, of course, “Will Satoshi dump the BTCs you have?”, “Will Satoshi’s identity be exposed?” They started asking questions like.

Reflected in the Price
These claims on social media soon affected the price of Bitcoin. This Satoshi panic, experienced by cryptocurrency investors, has caused the Bitcoin price to drop a few hundred dollars in a very short time.

Bitcoin price has returned to normal (?) After this sudden drop and continued to progress partially stable. However, this 500-dollar drop in Bitcoin price did not affect spot investors, while futures traders were badly affected. According to Datamish data, over 40 million dollars of long positions have been liquidated in BitMEX in the last 24 hours.

Under Panic Control
“Did Satoshi do this?” panic was brought under control in a short time. Because many researchers said that Satoshi could not have done this.

Crypto researchers pointed out that the BTCs used in the transaction yesterday came out of a block that Satoshi did not dig. So yesterday’s transaction is likely to be done by a former Bitcoin miner, not Satoshi.

This may be the reason that the bitcoin price did not experience a sharp decrease and returned to normal in a short time. After people realized that this might not have been done by Satoshi, the panic on social media was partially under control.

What Do Analysts Say?
Josh Rager, a cryptocurrency analyst, shared a chart yesterday and said that this sudden drop in Bitcoin will not cause a huge problem. Rager said that Bitcoin could rise above $ 9,500 in a short time; He said there is no need to worry unless the price drops below $ 9 thousand 100.

Rookie, one of the domestic crypto commentators, said that the outlook in Bitcoin is good and that “buyers are appetite”. Pointing to the 10 thousand dollar region in Bitcoin for a while, Rookie; He says that this target is valid unless the price falls below $ 9,300.

What is ThrottleStop, what does it do, how is it used?

League of Legends: all the news for the 2021 season