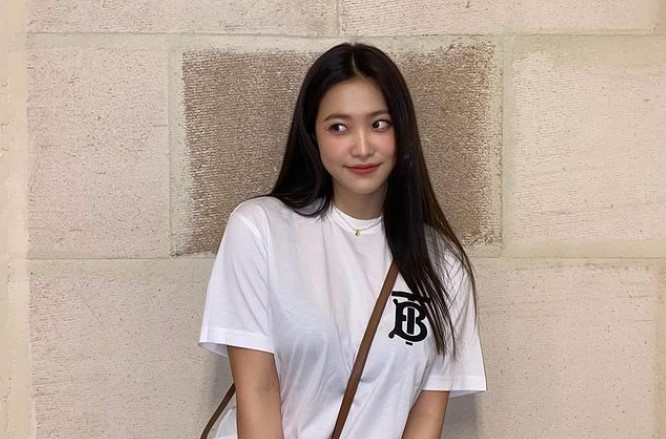 Red Velvet’s girls have been working on their new songs and Yeri raises excitement about premiere date.

After a long wait, Red Velvet fans will be receiving new songs from the idols, and some of their members have hinted at their comeback date.

At the end of 2019, Red Velvet spoiled their followers with the album The ReVe Festival: Finale , which featured the song by Psycho . Promotions for this tune could not be concluded according to plan and REVELUV has since waited for new record material from the girls.

The idols of SM Entertainment have been kept busy with various individual activities and enjoying some free time, but the wait for the comeback is about to end, because Yeri announced that it will be a matter of just a few months so they can release a album.

This singer had an interview and photoshoot with DAZED, where she talked about what she envisioned spending her time on for the next two to three months. Yeri stated that they are already preparing for their next record material, so the idol group could give news of their comeback sooner than you imagine.

RED VELVET AND THEIR COMEBACK TRACKS

Yeri is not the only member who has spoken about the group’s upcoming era, as Seulgi previously announced that there was a time coming to fully focus on the group’s activities, and fans quickly associated it with their upcoming music releases.

In addition, it was also recently announced that Wendy will finally have her solo debut, so there is much to look forward to from these singers who continue to triumph in music, television and even modeling.

Stay tuned for more idol activities , as all of them have continued to work on different aspects of their careers to show fans new sides.

Yeri recently also celebrated the second anniversary of Dear Diary, an intimate song with a very special message for the idol.

MultiVersus players complete the Community challenge in just 3 hours to...