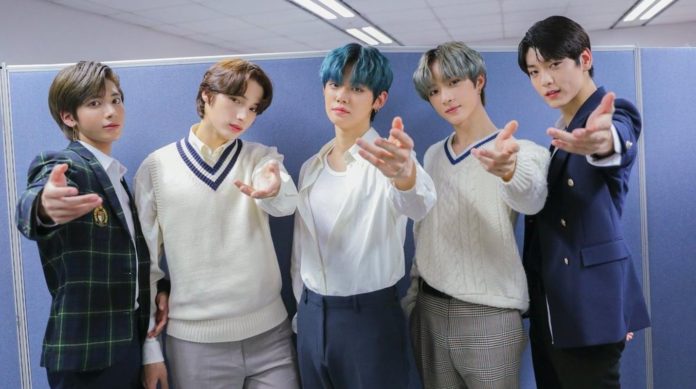 TXT greatly admires their BTS partners and they have already shown that they are very close when they support each other.

During their participation in the Korean We K-Pop program, the boys faced an imitation game, in which they had to use their body as a tool to mimic and their classmates guessed who it was. Look what happened.

During the game, Yeonjun touched a card with the name of Taehyung, so it only occurred to him to make one of his famous poses and Beomgyu guessed in seconds who it was. Apparently, the idol showed that really V is his inspiration and can recognize anything that has to do with him. Awwww!