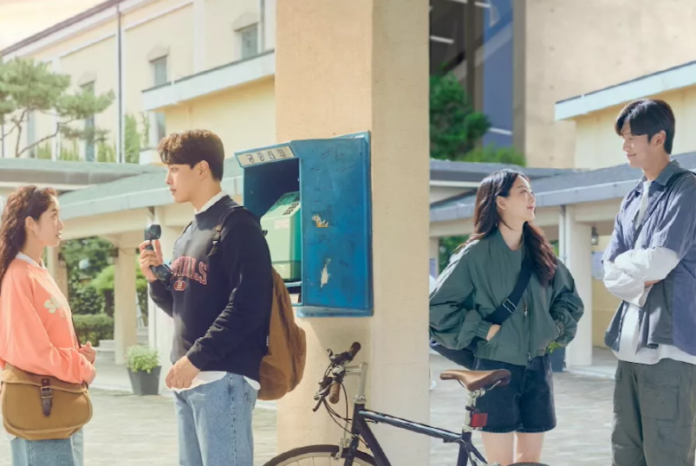 The remake of the 2000 film “The Same Thing” revealed the main poster!

“The Same Thing” is a story of love and friendship between two college students from different time periods who, by coincidence, begin to communicate on walkie—talkies. Yeo Jin Goo will play Yeon, a college graduate who lives in 1999, and Cho Yi Hyun will play Moo Ni, a second-year college student who lives in 2022. Kim Hye-yoon, Na In-woo and Bae In-hyuk will make up the rest of the millennials and representatives of Generation Z who will come together in this story of eternal love.

The released poster reflects both the retro atmosphere of 1999 and the refreshing atmosphere of 2022 from the same school campus. Even if the time periods in which they live are different, the trembling feelings of first love shown by the four characters in the same place attract the attention of the audience and cause anticipation of their romance, which will unfold in the corresponding epochs.

In particular, Yong, Han Sol (Kim Hye Yoon), Moo Ni and Young Ji (Na In Woo) look at each other with friendly looks, conveying a universal emotion that makes the hearts of the audience tremble. In addition to this, the text that reads: “We are all in love,” foreshadows the birth of another great youth romantic film. 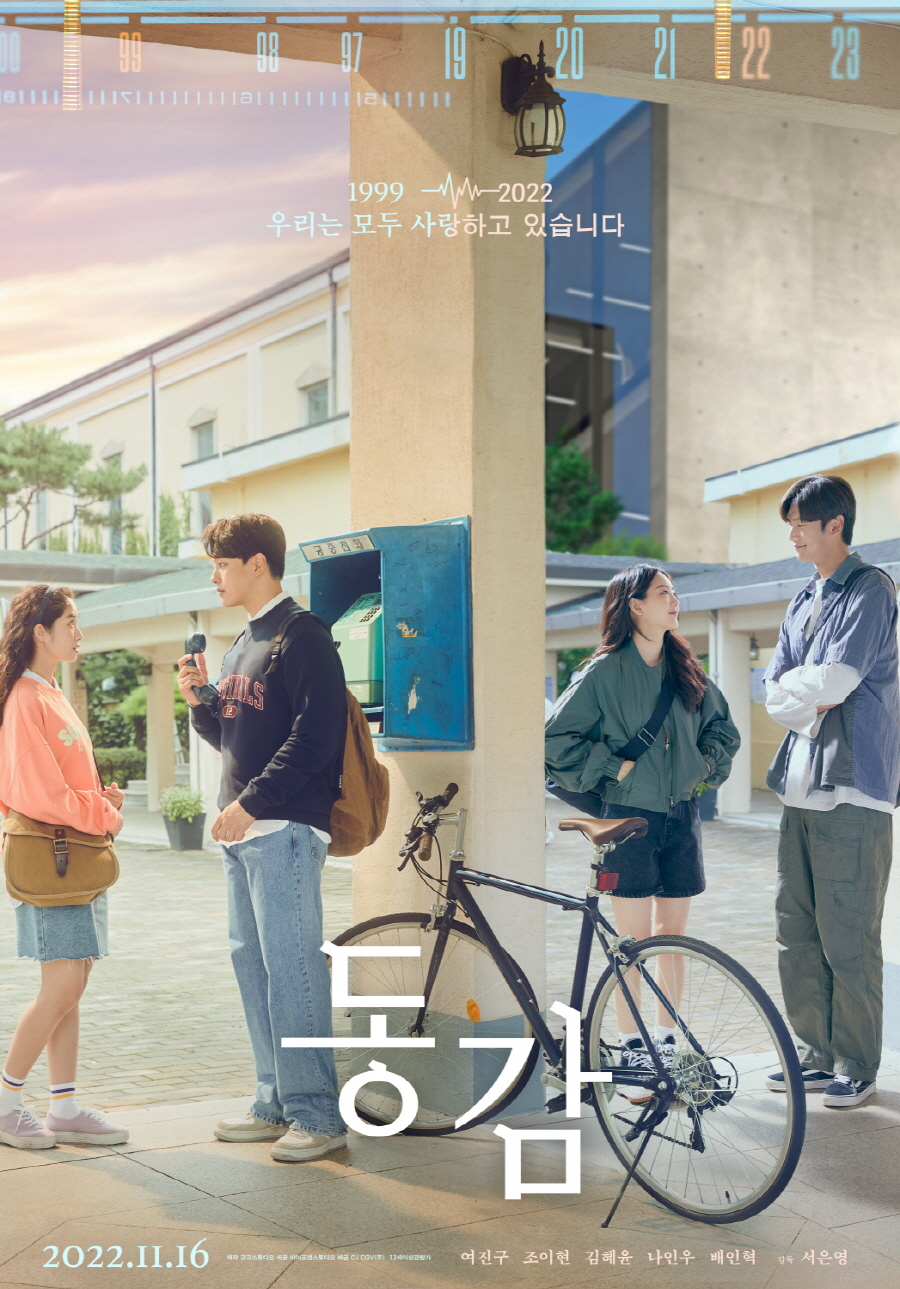 The premiere of “The Same Thing” is scheduled for November 16.

Better call Saul Star reacted to the death scene of his...