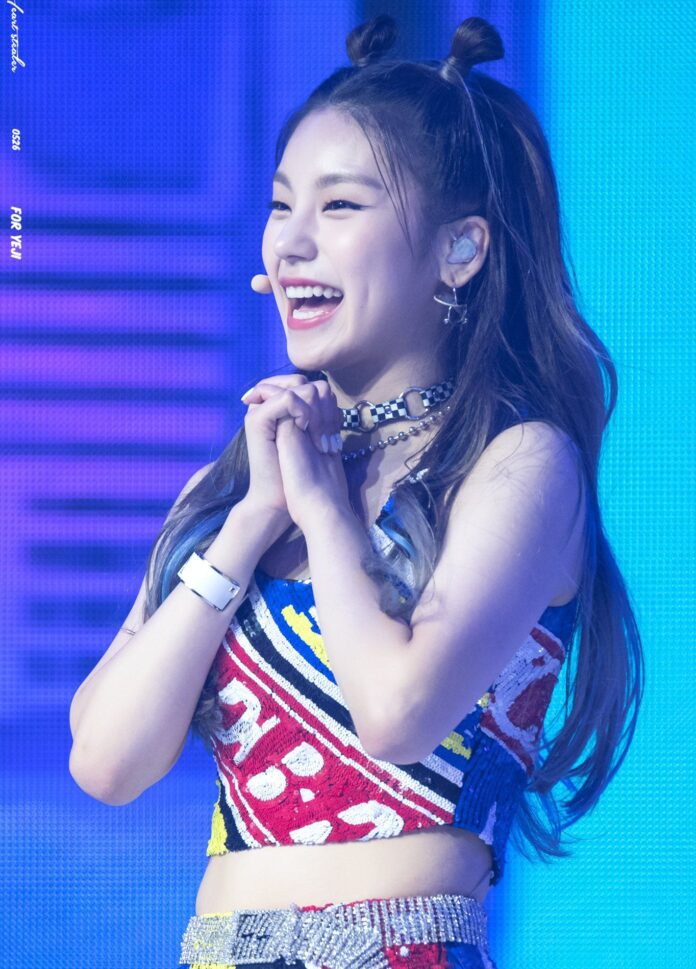 ITZY is one of the female rookie groups that has gained great popularity in K-pop since their debut over a year ago.

Their most recent comeback was with the single “Wannabe”, proving that they have a great talent for dancing, including Yeji, who today celebrates his 20th birthday, (21 in Korean age) and this is how his fans celebrate.

Through the hashtag #HappyYEJIDay, MIDZY has shared several congratulatory messages for the idol, who works as a rapper and dancer in the group. Fans have shared videos and photos of Yeji’s favorite moments.

At her age, she has been distinguished by her great talent, the dream of becoming a dancer began when she was in fifth grade, attended classes and her love to learn more was born. In 2015, she was recruited by JYP and carried out 3 years of training, until her debut with ITZY.

The group has become very popular with their latest comebacks, fans praised Yeji’s talent and effort, they have also shared what they love most about his personality.

The singer has also experienced difficult moments in her life, during her childhood she suffered from a severe allergy and pneumonia that endangered her life, but she recovered and managed to overcome this difficult moment.

Marvel: Avengers Endgame is blowing up the box office!