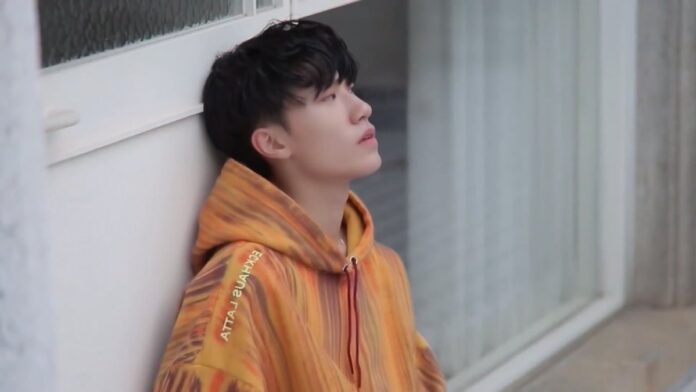 The YG Entertainment idol is celebrating, because today is his birthday and his fans celebrate it in a very special way.

Yedam is celebrating his birthday with all the love and admiration of his followers .

Bang Yedam was born on May 7, 2002 in the capital of South Korea, Seoul, currently the boy belongs to the group ‘ Treasure ‘ formed by the entertainment company YG Entertainment.

The rapper and dancer began his career in the world of the K-Pop in the year 2012 , when he joined the reality show of talents chain SBS ‘K-pop Star ‘ in its number Season 2, figures like Yang Hyun Suk and Park Jin Young saw a lot of potential in Yedam and won the number 2 spot in the competition.

A post shared by MultifandomBirthdays (@multifandombirthdays) on May 6, 2020 at 12:07pm PDT

Due to his talent Yedam has collaborated with great idols such as Taeyang , singer of the BIGBANG group , soloist Lee Hi and the Akdong Musician duo of brothers made up of Lee Chanhyuk and Lee Soohyun.

For his way of interpreting and dancing, the idol has stood out in the songs that ‘ Treasure ‘ has released in a special way, such as ‘Going Crazy’ and ‘Honesty’ a cover of Pink Sweats, the video has more than 2 million views on the official channel of the group.

The #TREASUREAceYedamDay hashtag became a global trend, fans find themselves congratulating the singer with posts and love messages dedicated especially to Yedam as they have seen his progress and his desire to shine in music.

Recently, the company to which Yedam belongs , Y G Entertainment announced the comeback of the BLACKPINK quartet, the Chias are expected to return to the stage in the middle of June.

Lee Ji Hoon Apologizes For The Conflict Between The ‘Sponsor’ Staff...

MONSTA X demonstrates its skills in this game of words