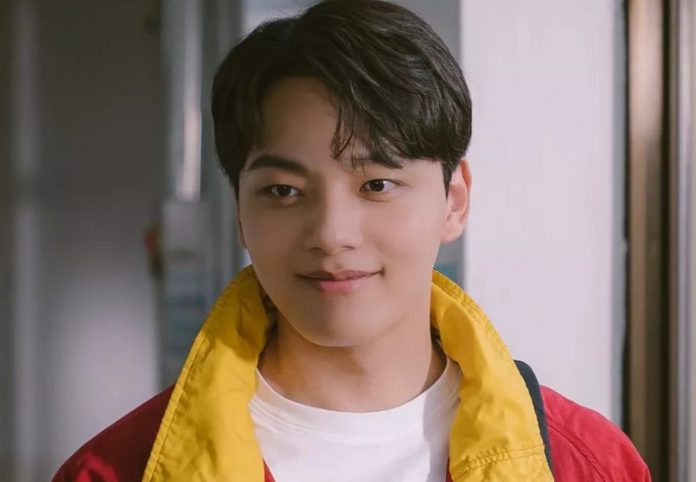 The upcoming remake of “Ditto” shared the first look at the character of Ye Jin Gu!

“The Same Thing” is a story of love and friendship between two college students from different time periods who, by coincidence, begin to communicate on walkie—talkies. The remake of the 2000 film will feature Ye Jin-goo, Cho Yi-hyun, Kim Hye-yoon, Na In-woo and Pin hyuk.

Ye Jin Gu will play Yeon, a college graduate who lives in 1999, and Cho Yi Hyun will play Mu Ni, a second-year college student who lives in 2022. Kim Hye-yoon, Na In-woo and Pae In-hyuk will make up the rest of the millennials and representatives of Generation Z who will come together in this story of eternal love.

On October 5, the “Ditto” film crew released the first shots with Ye Jin Gu in the role of Yong, who is called the “romantic of 1995”.

Regarding his character “Yeon”, Ye Jin Gu commented, “He’s a character who looks like kids these days. He is a romantic who is incredibly honest in love.”

This upcoming remake of “The Same Thing” will be released in theaters on November 16!

Kim Bo Kyung passed away after a long struggle