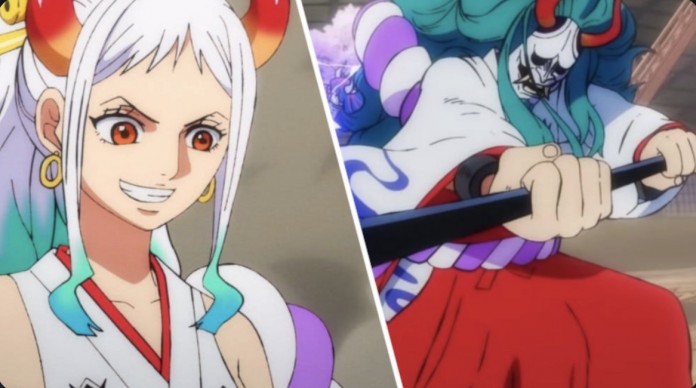 This time we share with you a new cosplay of Yamato, one of the most powerful allies of Monkey D. Luffy in One Piece
Currently, the One Piece anime is set in the Wano Country Arc. This part of the story takes place in a country inspired by ancient Japan, where Monkey D. Luffy and his company face powerful enemies.

But it has also served to introduce new characters, including Yamato, the daughter of Kaido, the leader of the Beast Pirates. She considers herself as heir to Kozuki Oden’s legacy and follows in his footsteps.

Yamato has drawn a lot of attention in One Piece

It is because she dares to defy her father’s orders and ally with Luffy that she wants to defeat him. Seeing herself as Oden she considers herself as a man, and it is for the same reason that she asks to be addressed in this way.

Although as recently seen in the anime, Momonosuke is not very convinced. He also does not recognize her as her father, so he is fleeing from her at the moment. Those who follow the manga surely know how things ended between them.

Yamato is a very strong character in One Piece. She easily knocked Ulti out with one hit with her sledgehammer. In addition to her physical strength, she has a great sense of honor and is very enthusiastic.

It is because of this that her alliance with Monkey D. Luffy got her former allies in trouble. She is a key piece in the battle against Kaido, who is a very difficult enemy to defeat. Some believe that she will join the Straw Hat gang. 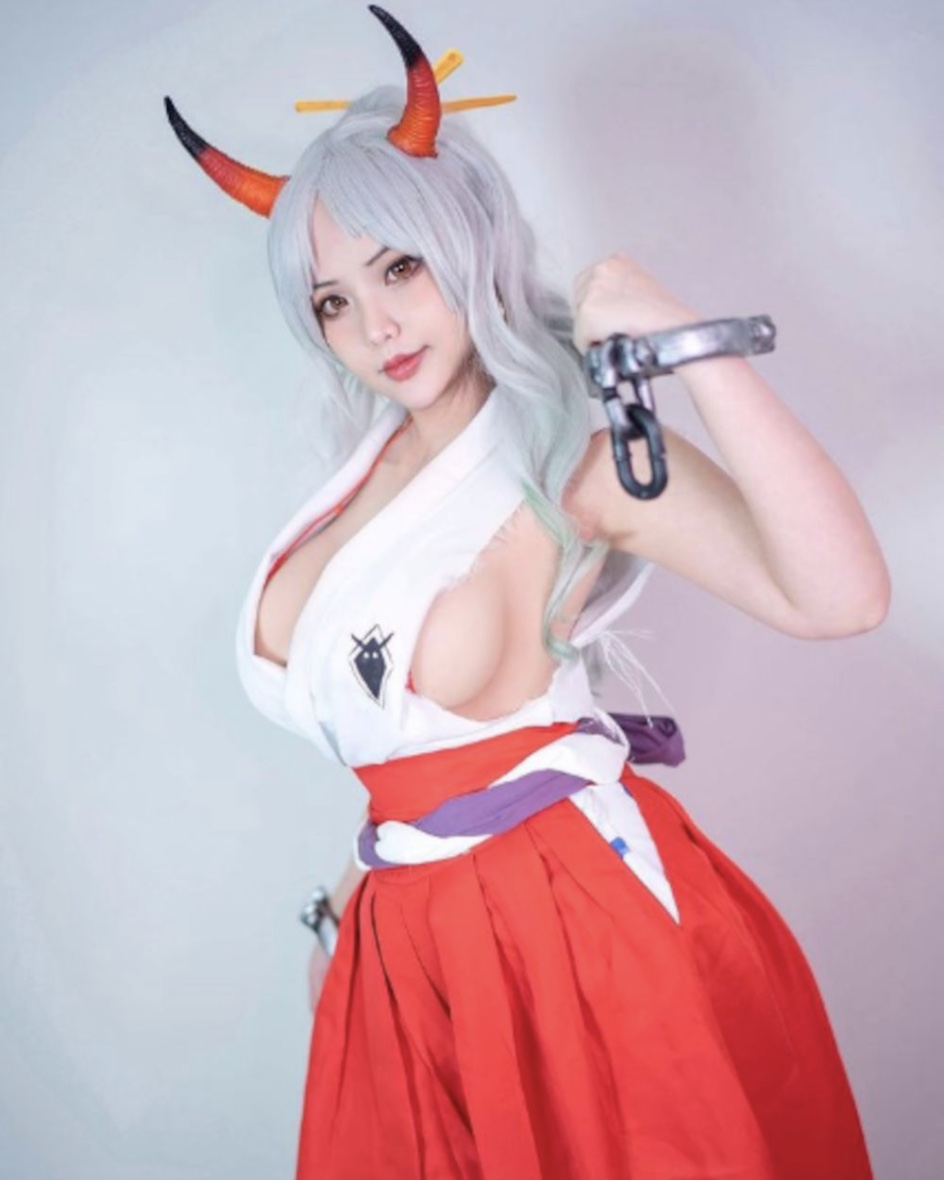 This cosplay takes into account various details of the character

Yamato’s charisma and personality have made her a source of inspiration for many fan arts and cosplays. Like the one we share with you now, a contribution from the cosplayer @ hana.bunny_bunny.

Her horns aren’t bad, but maybe they should be a bit bigger. From what she can see, she does not have her mallet next to her, but she does have the shackles that Yamato once wore.

There was a time when she used them in One Piece and because Kaido told her that if she took them off they would explode. Luffy didn’t believe that story and took them off, causing an explosion.

The leader of the Beast Pirates has no mercy on anyone. On average, this cosplay is decent.

Josh Holloway to star in J.J.Abrams series on HBO Max